Old can be bold, however the reconstructions with the ability to find new ways, how to incorporate the latest design and architecture trends into old buildings is a real challenge. The way DKO Architecture managed to solve this in a modern as well original way is uncommon , because the way of solving exterior aesthetic was also linked with the interior style. The studio describes the project themselves this way: “Our design response is a considered and sensitive response to the site. The Heritage Facade is retained on the North, South and East side, and a measured and carefully placed new insertion. We are setting the new building back 1.3m from the heritage facade on the North side. Our insertion is a metal perforated ‘floating’ box. In order to create this we are designed a ‘shadow line’ between the first and second level. The ground and level one are set in 250mm within the heritage facade, while the second level and deck are extruded out 250mm to the edge of the heritage facade creating a shadow line. The reason for this shadow line is for the heritage building to appear like it hasn’t been touched from its beautiful history. The perforated metal facade pattern will have a representational pattern of the church St.Jude located on Lygon St, Carlton, just on the corner from Waterloo St. We always kept in mind the culture of the area, and really wanted to be sensitive and careful to respect it, and by this we are giving a bit of history back to the site. The perforated metal screens open to allow solar access and cross ventilation to the apartments. They can also be closed in order for privacy. Setbacks and overlooking screens are provided to consider the neighbouring dwellings. This building occupies the present and also talks to us about the past. The design isn’t extreme – yet however its different. Our main focus of this design was the consideration of the heritage facade, and by being sensitive to the relationship of the old and the new.” 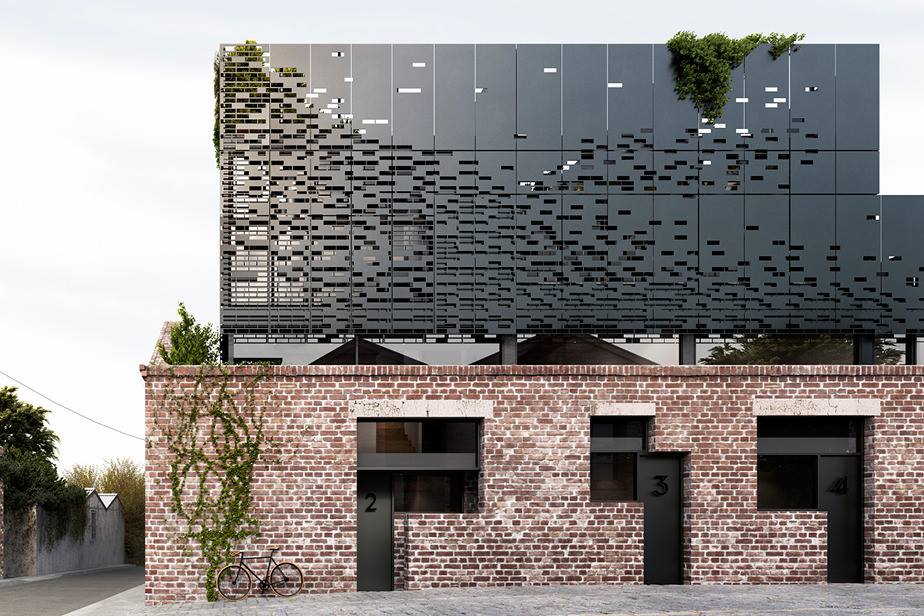 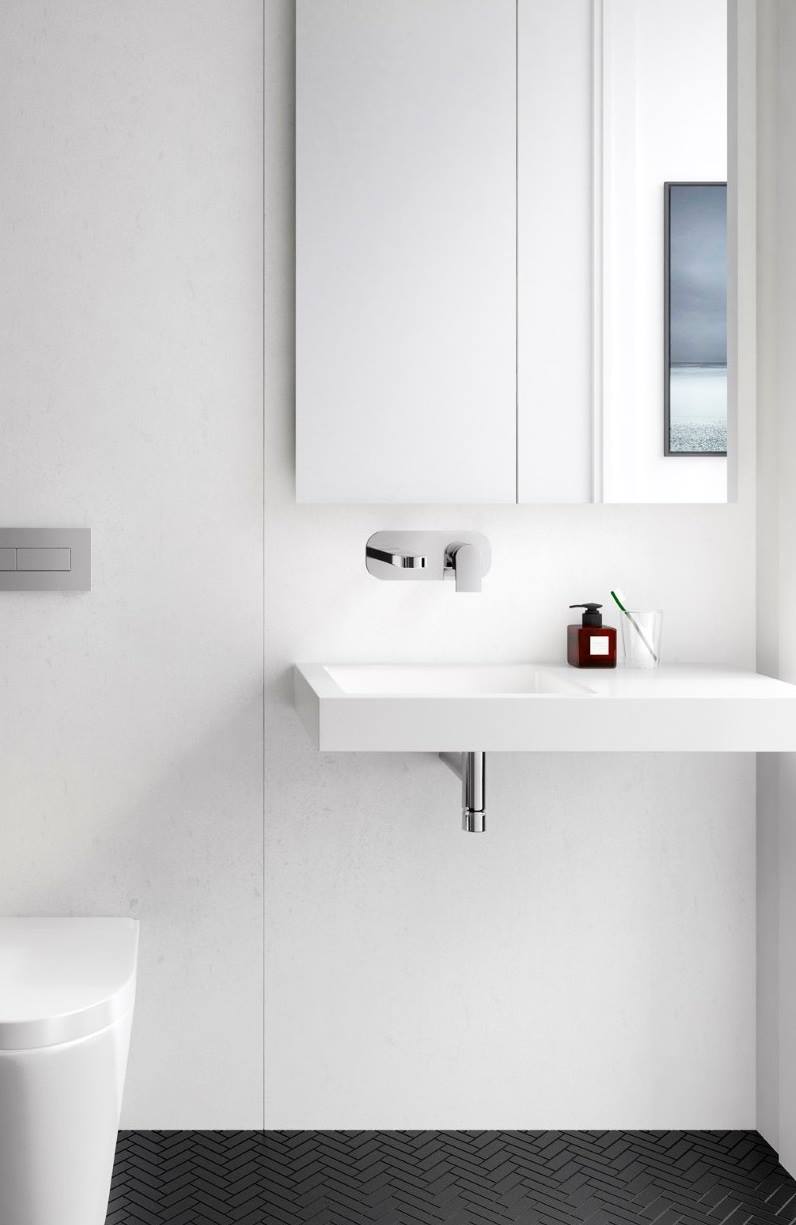 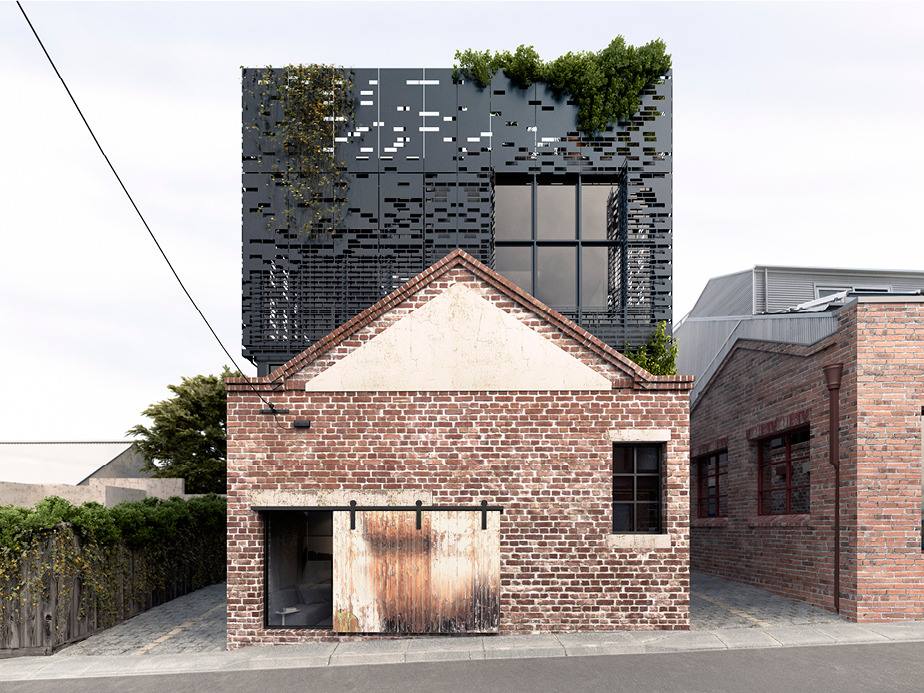 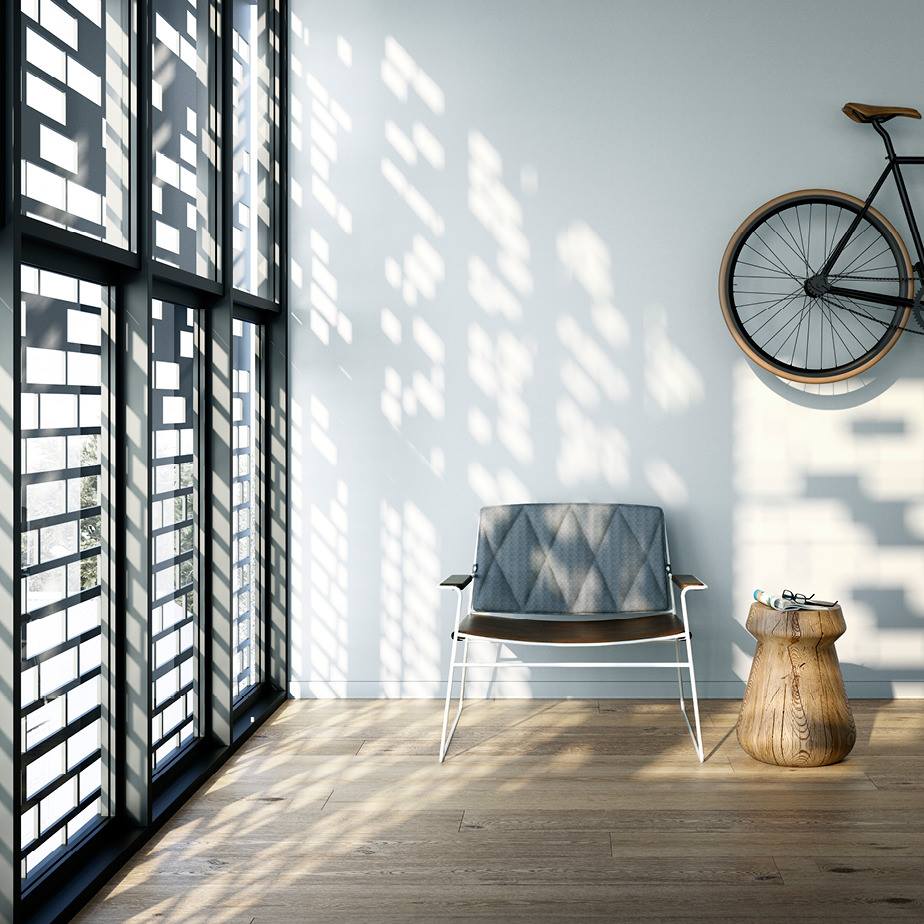 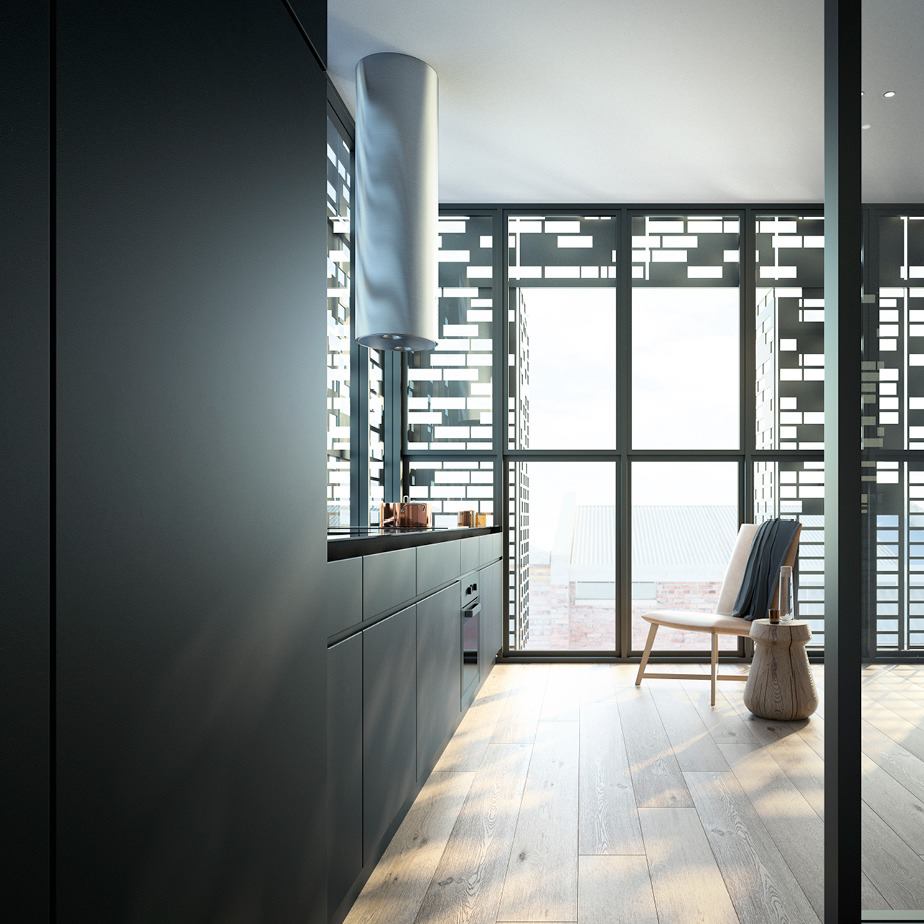 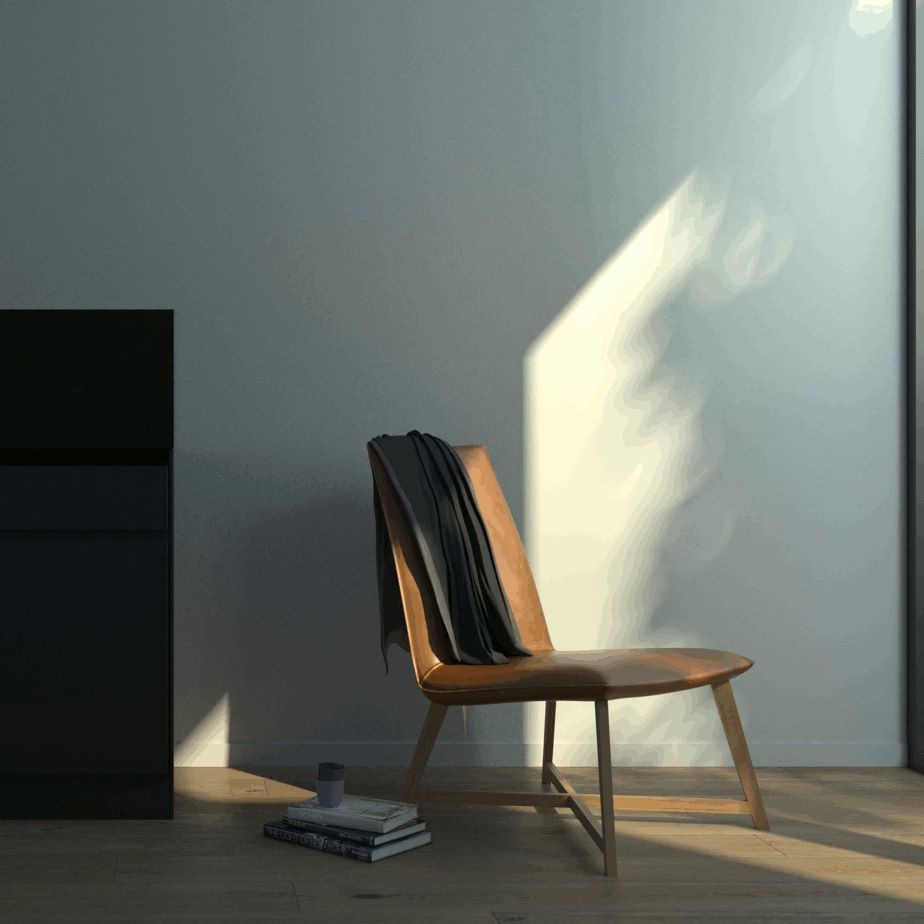 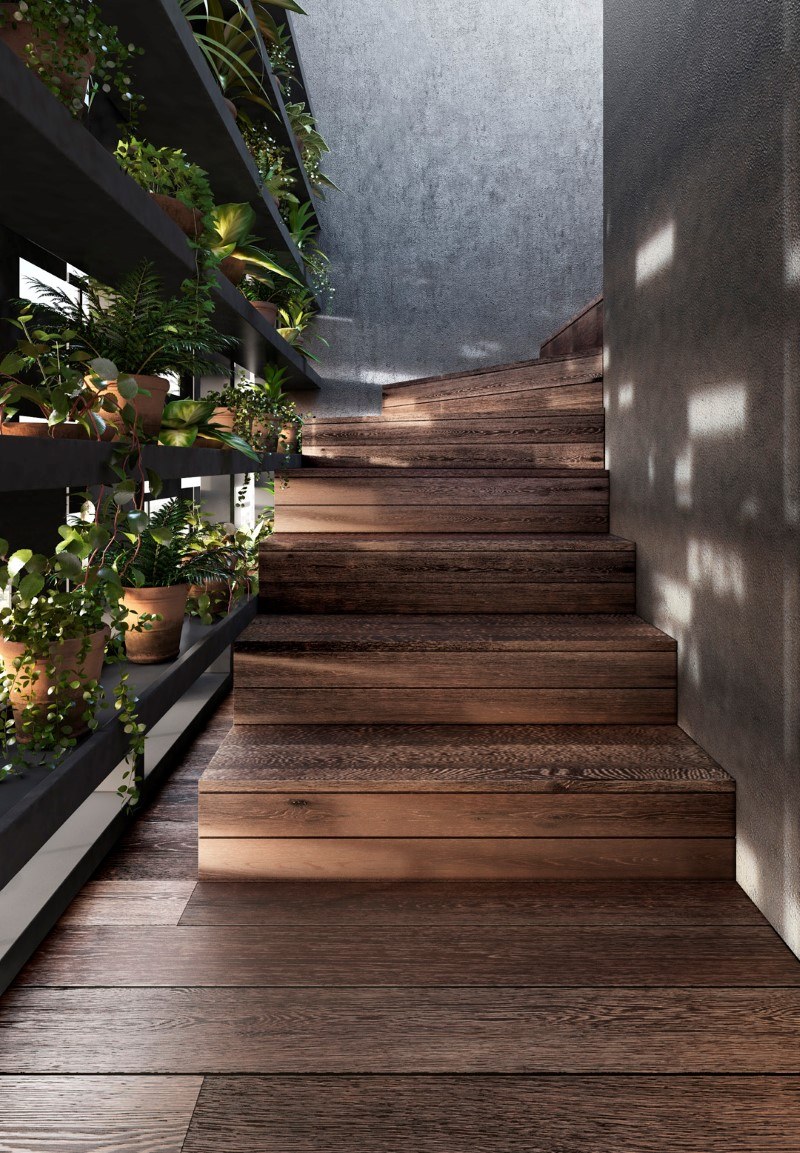 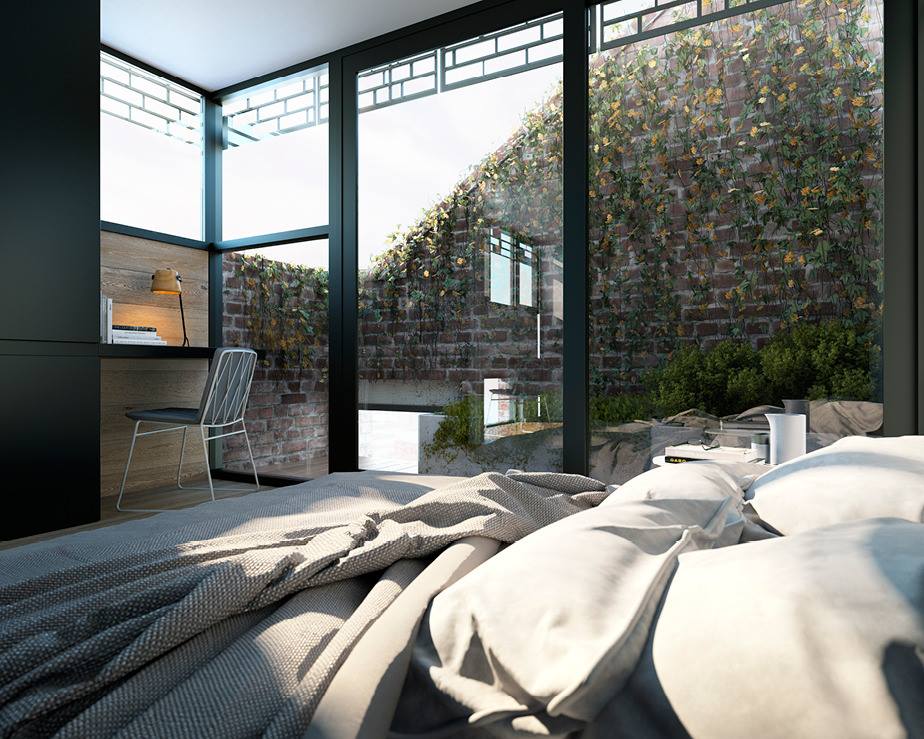