Brazilian architecture studio Alan Chu has renovated an apartment in São Paulo. The project was named ‘Ap Cobogó’ due to the traditional ceramic blocks (Cobogós) that were used in the renovation. Thanks to the modernist Brazilian architects Lúcio Costa and Oscar Niemeyer, the Cobogós became popular and began to be used as an interior element in the 1930s. By then, the Cobogós were made of cement only. With its popularization started to be molded with other materials such as clay, glass, ceramic, and others. In this project, Cobogós is used as the main decoration element and architects explore its function through color, graphics, and light effects. Partition walls and custom furniture were made from Cobogós. Other materials used were cement, rebar, and plywood. Take a look at the beauty of Cobogó. 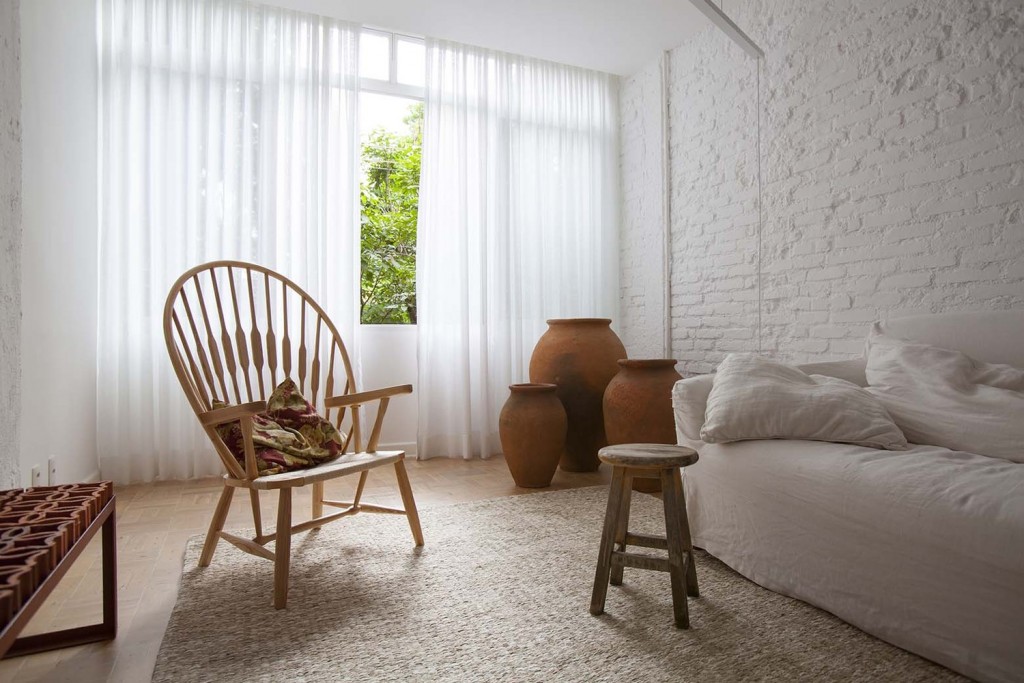 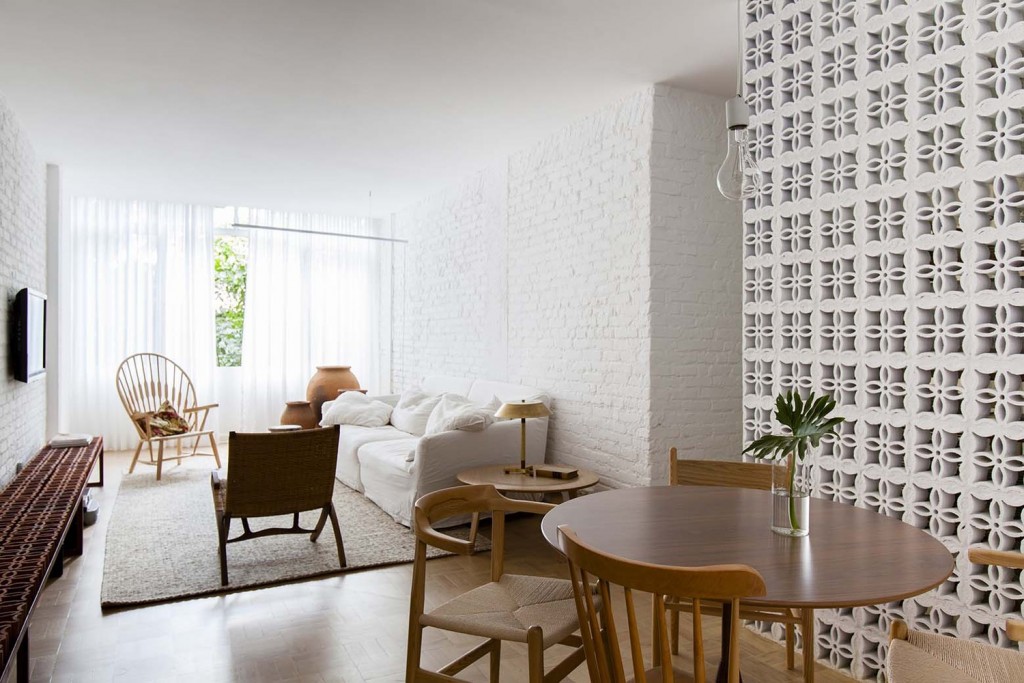 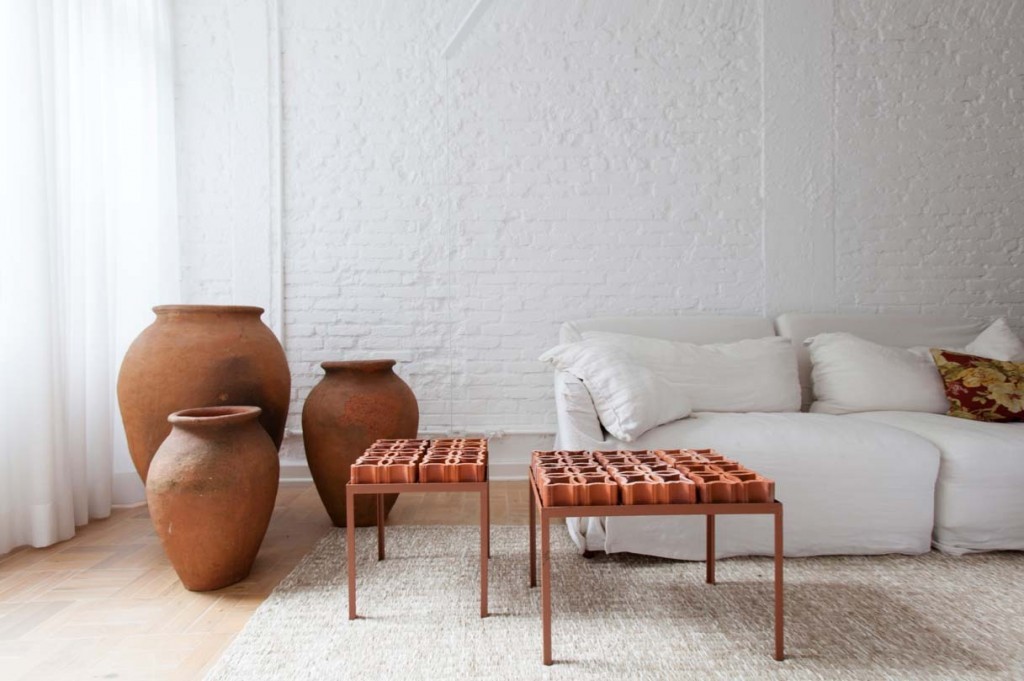 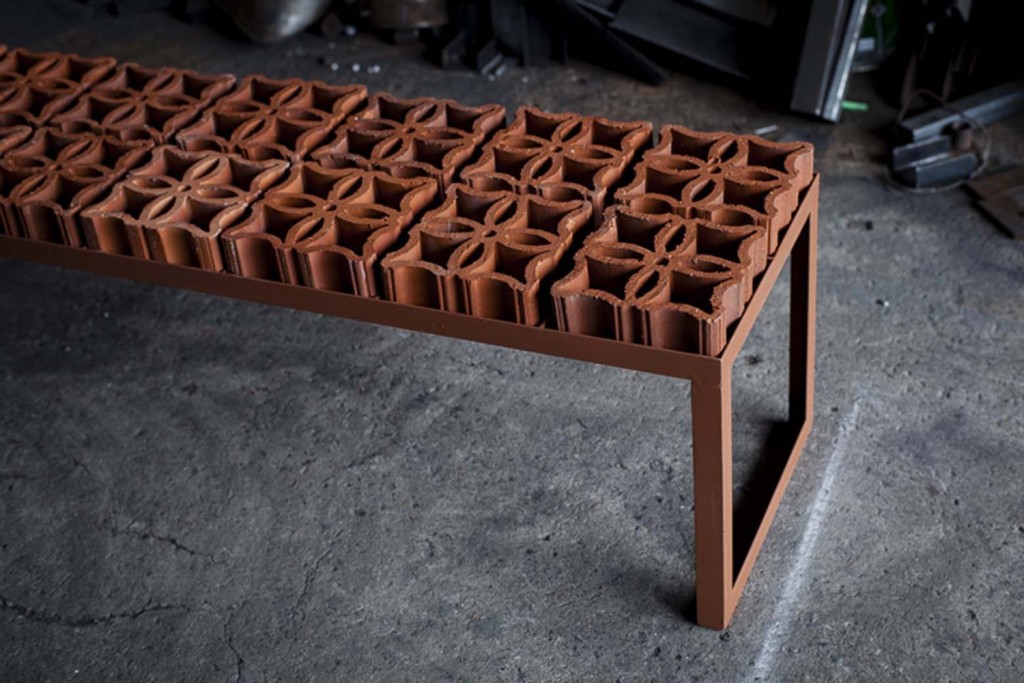 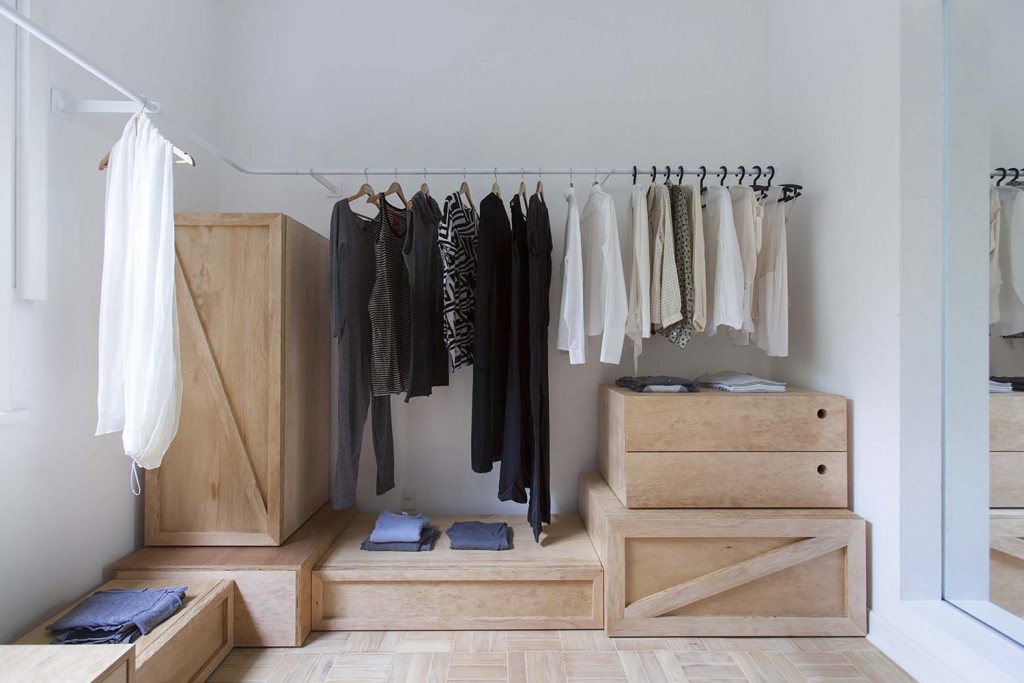 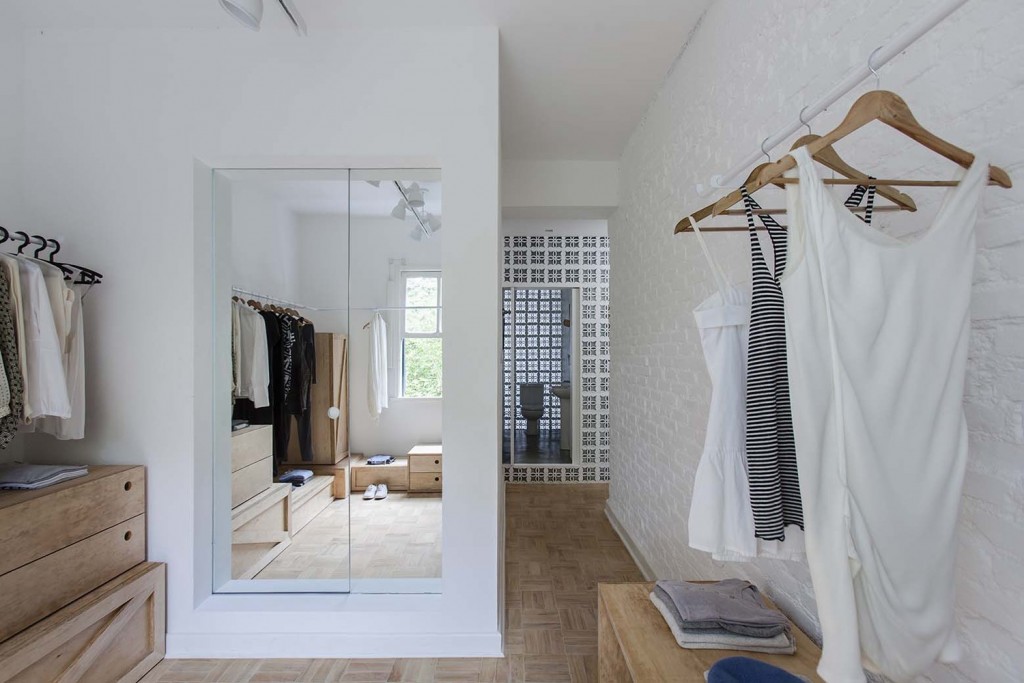 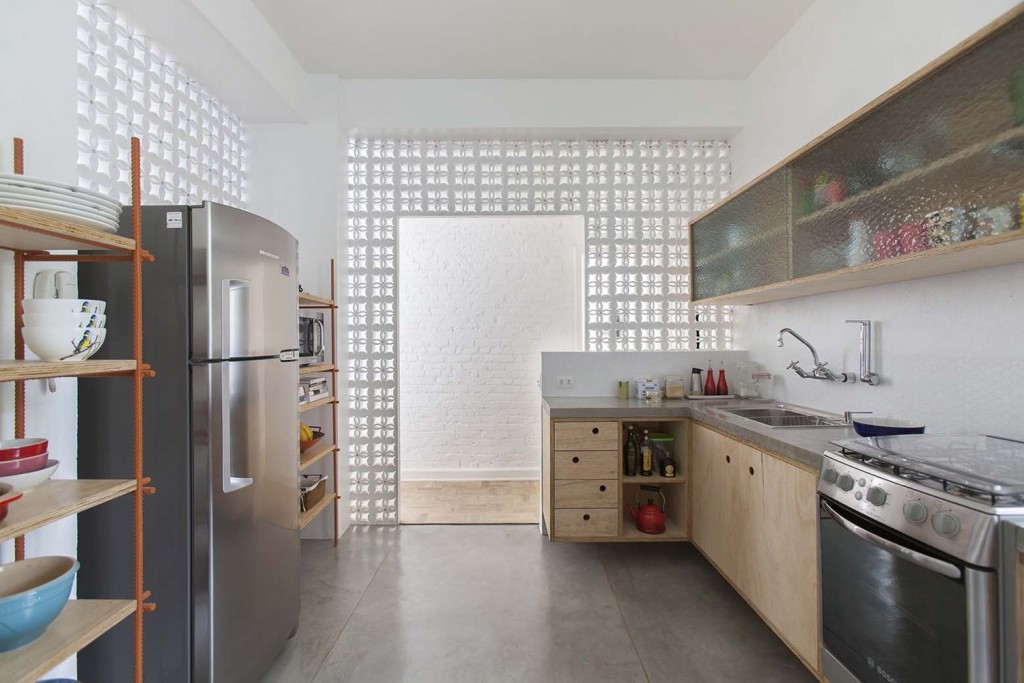 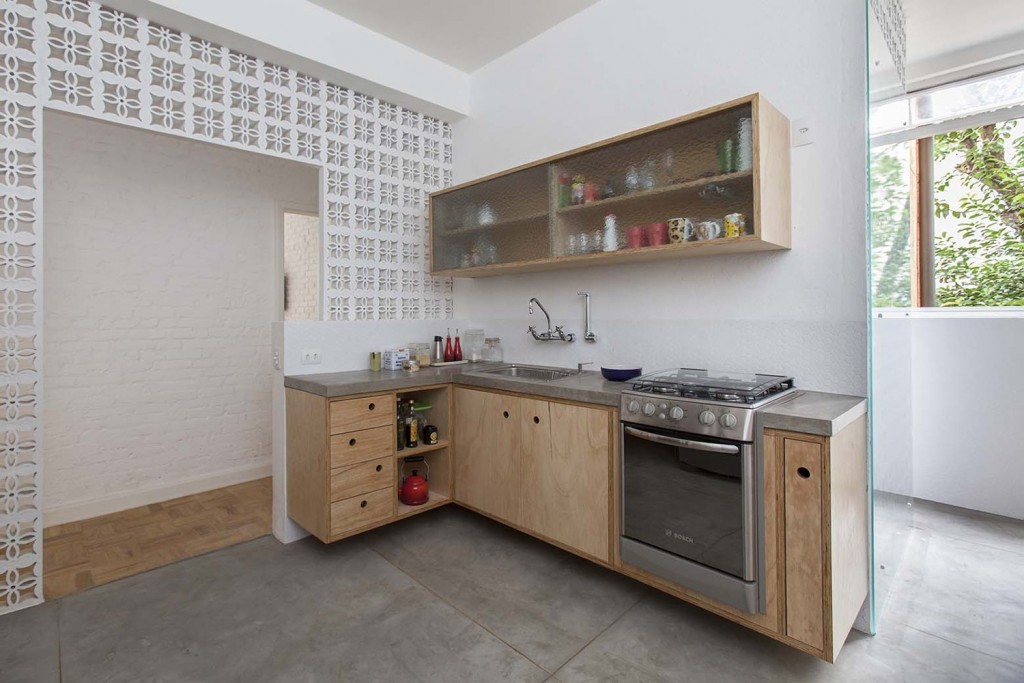 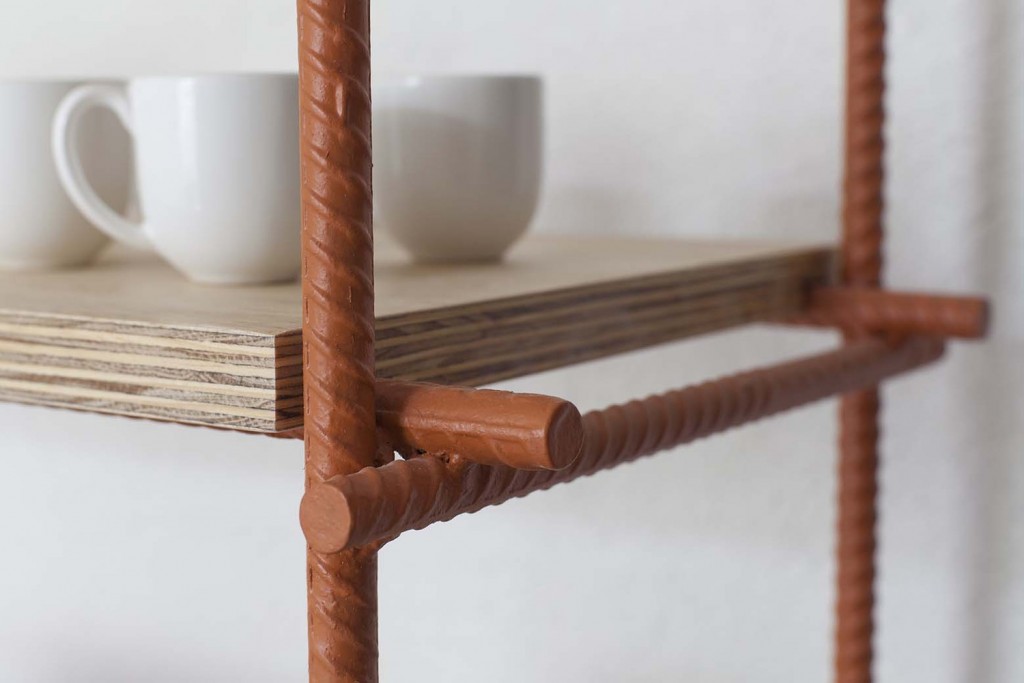 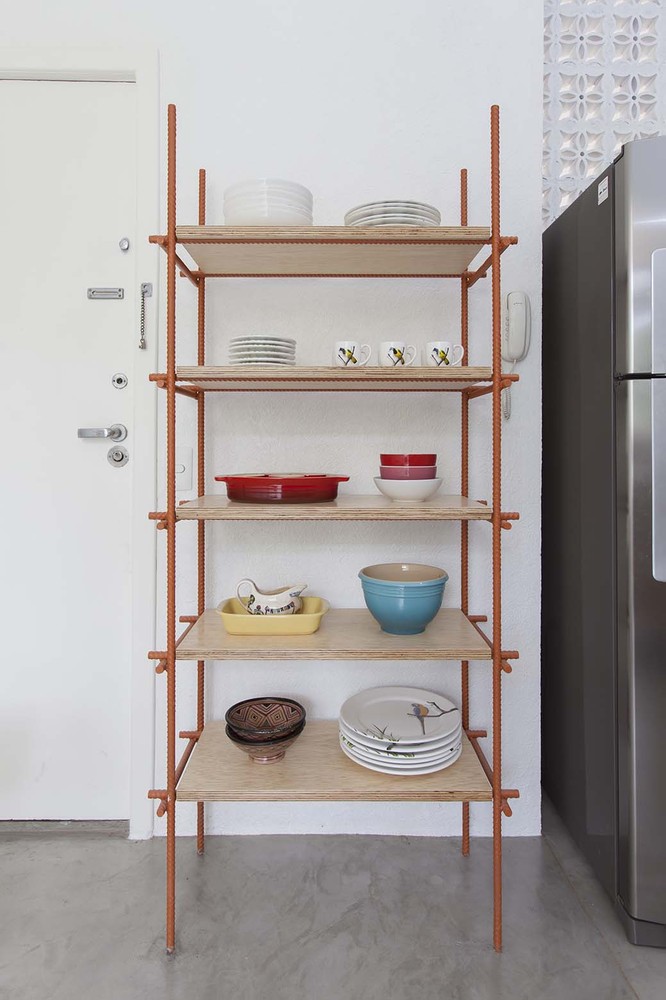 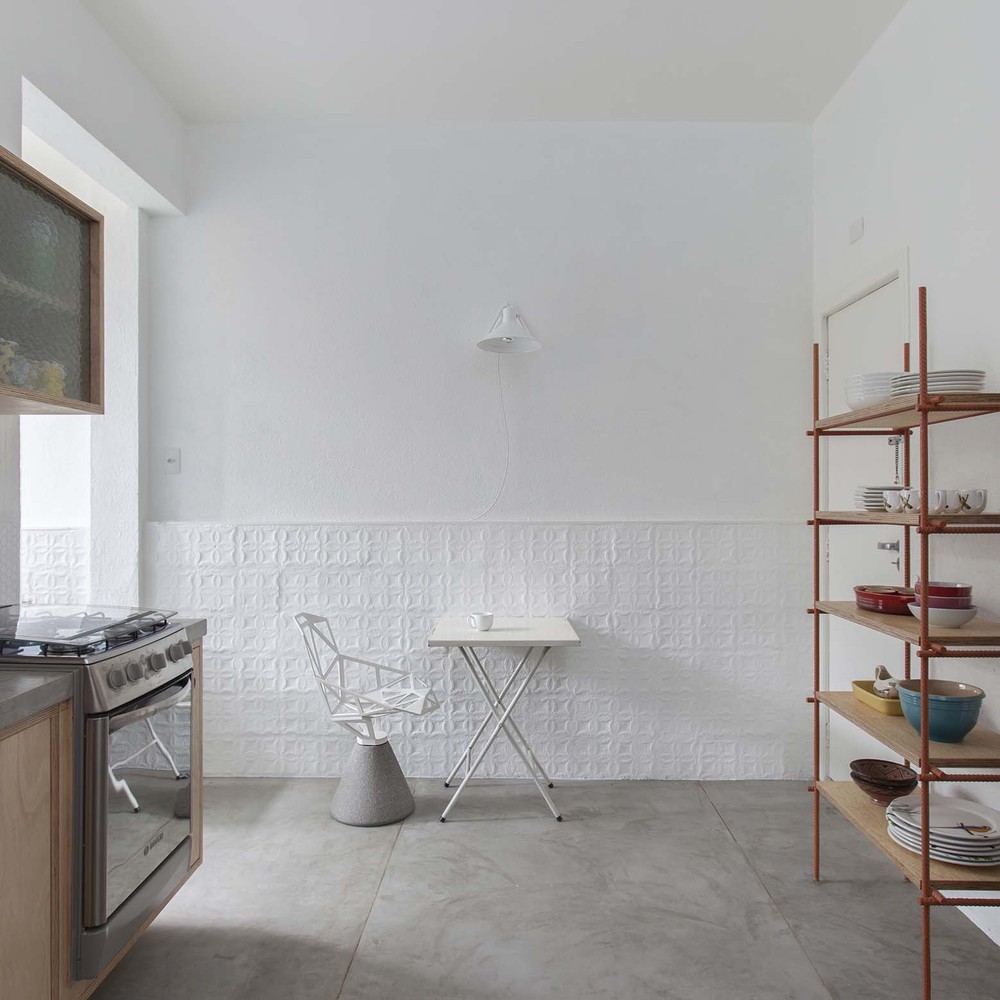 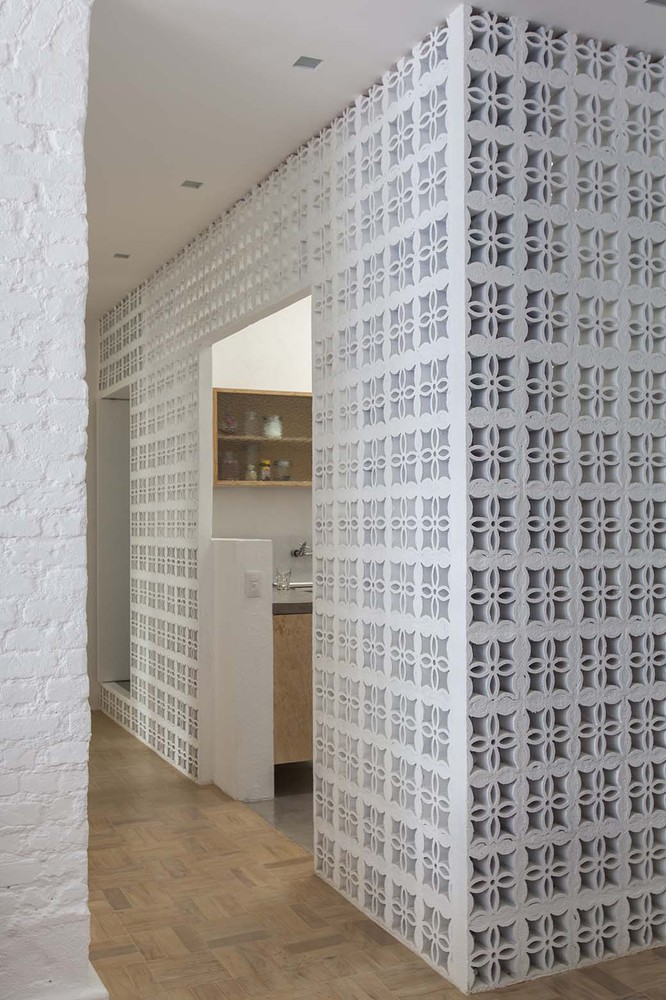 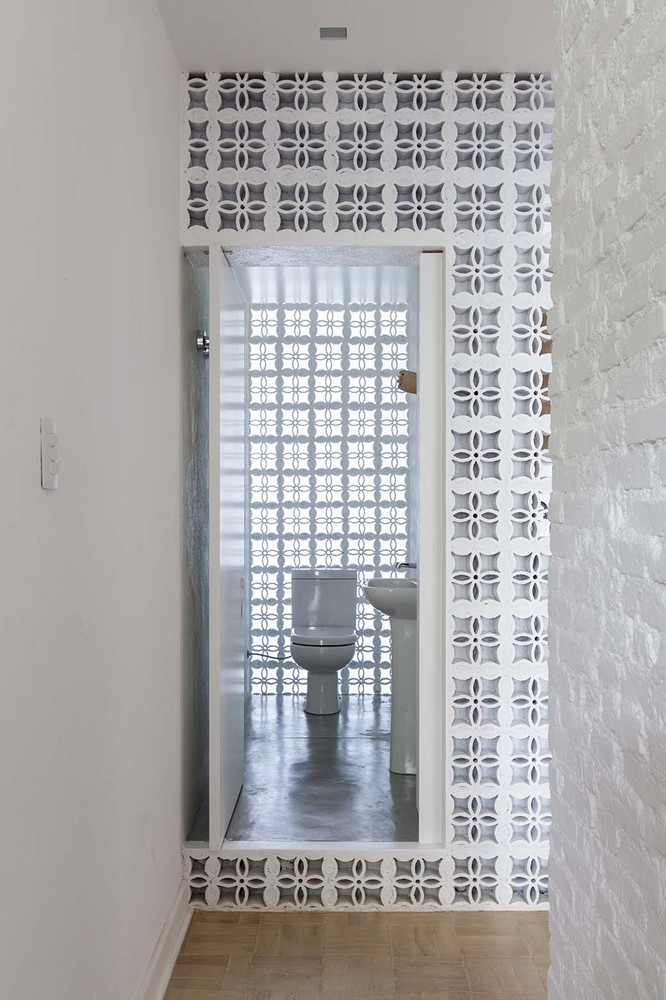 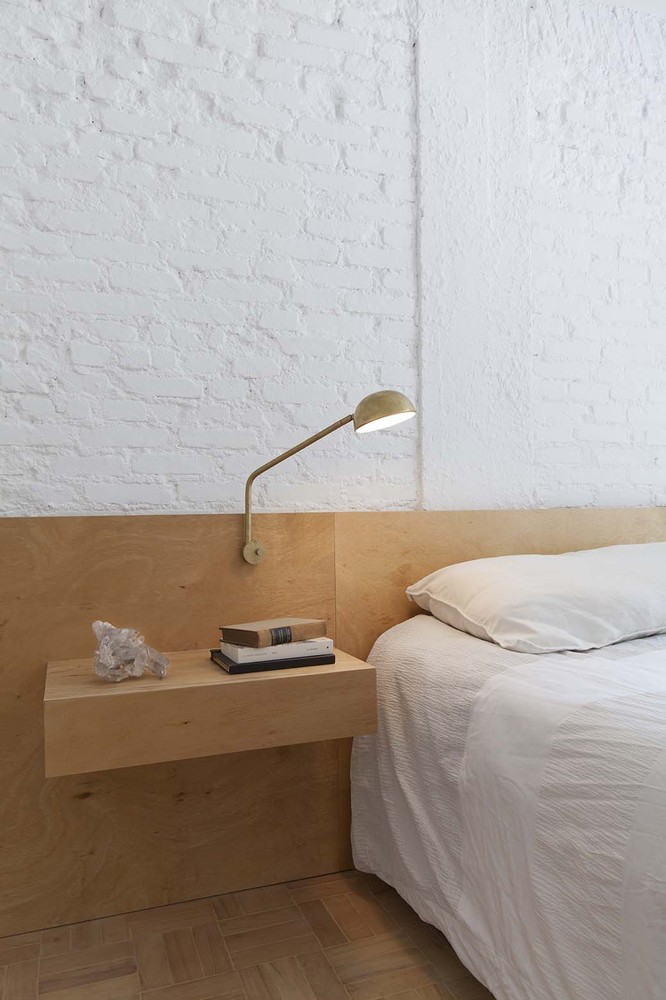