There isn’t anything that lasts forever. Everybody says. A huge rise in the use of concrete in interior design says differently. Even The Colosseum in Rome was built largely of concrete, and the concrete dome of the Pantheon is the world’s largest unreinforced concrete dome. Concrete is a solid material to build furniture out of for several reasons. One: it’s relatively cheap to create. Two: it’s durable and easy to clean. These concrete furniture finds are guaranteed to add a bit of urban flair to any interior.

So here are some of our favorite pieces of concrete things, take a look! 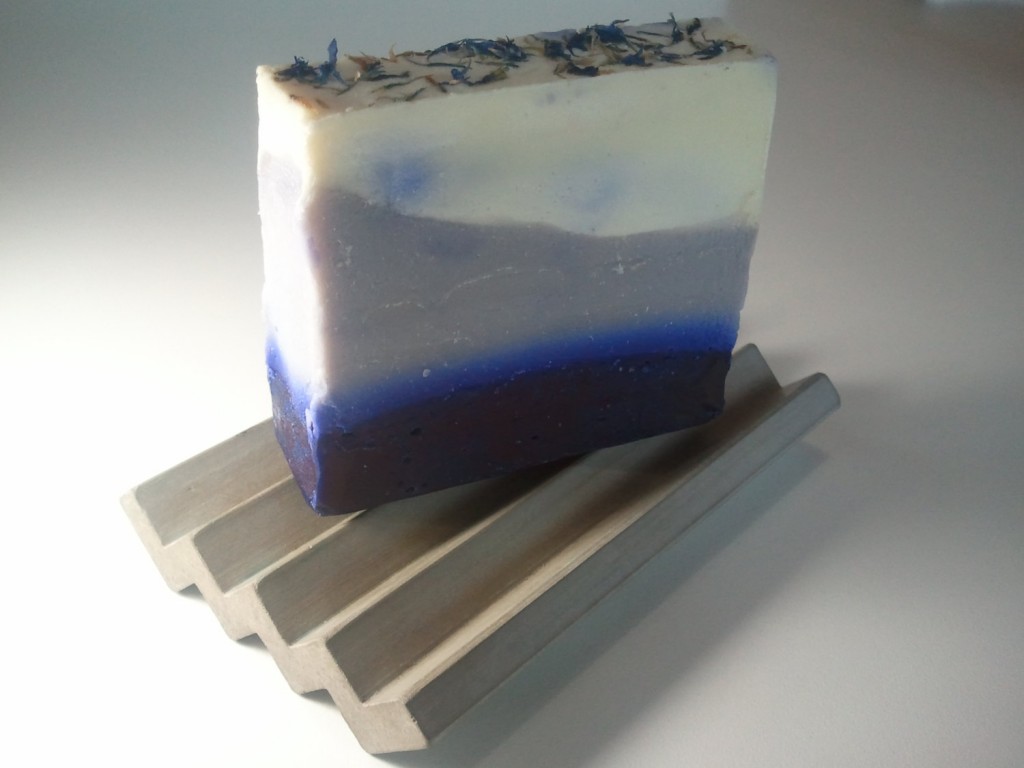 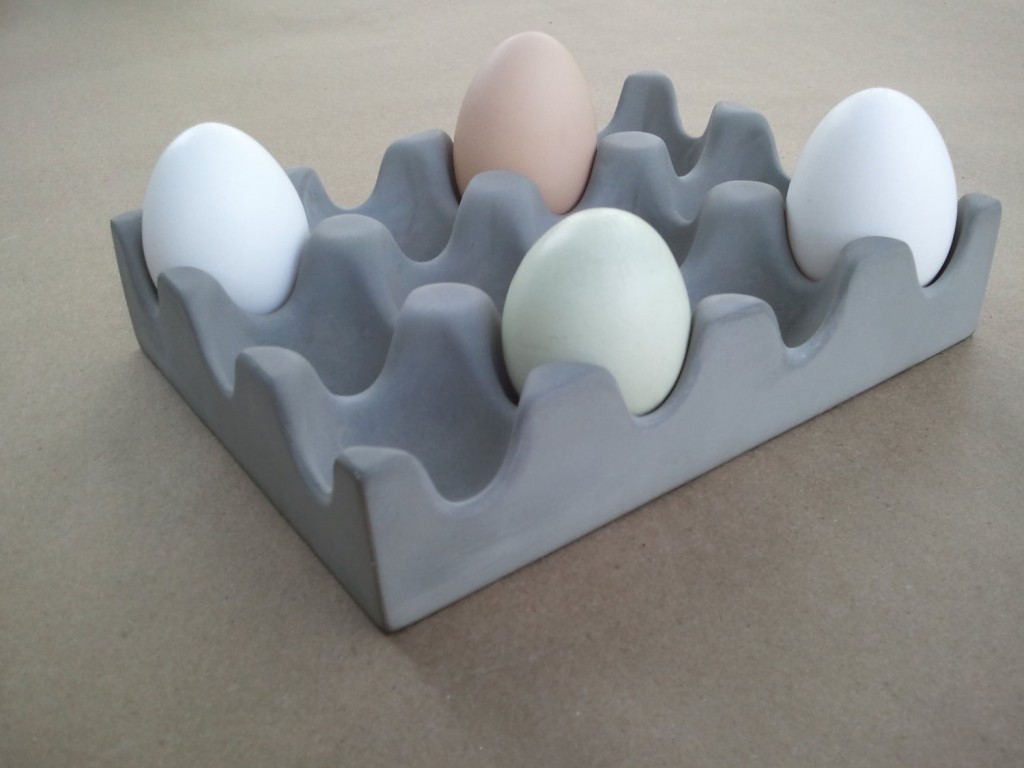 Egg tray for table // Via Etsy 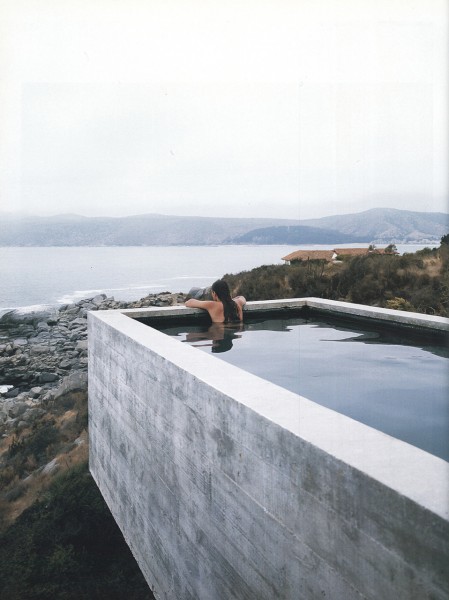 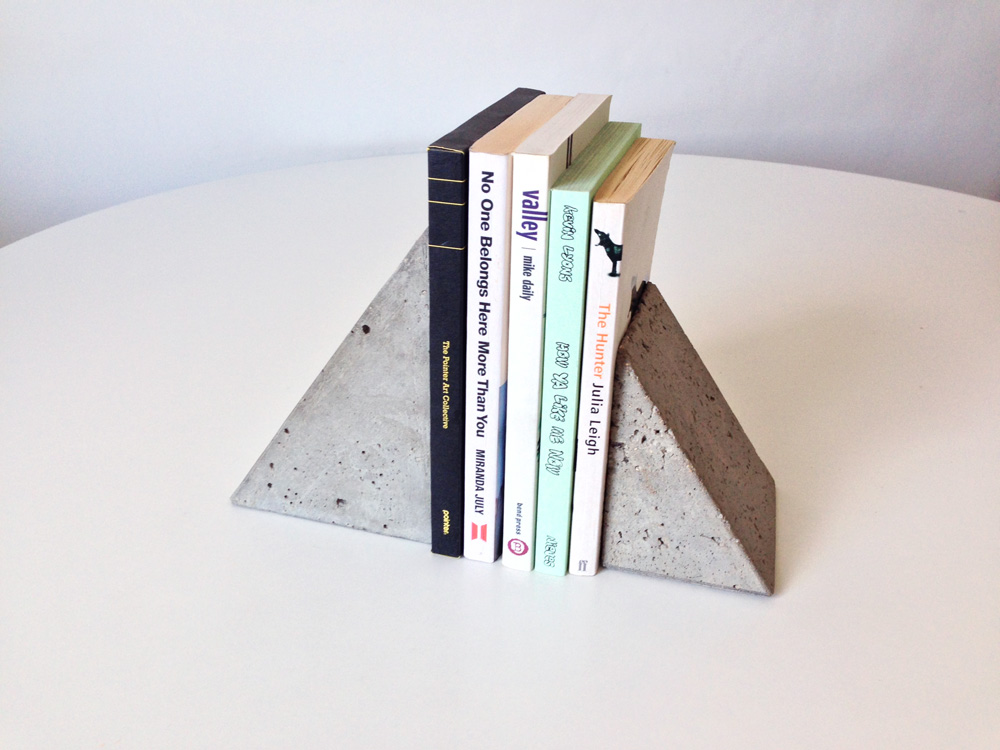 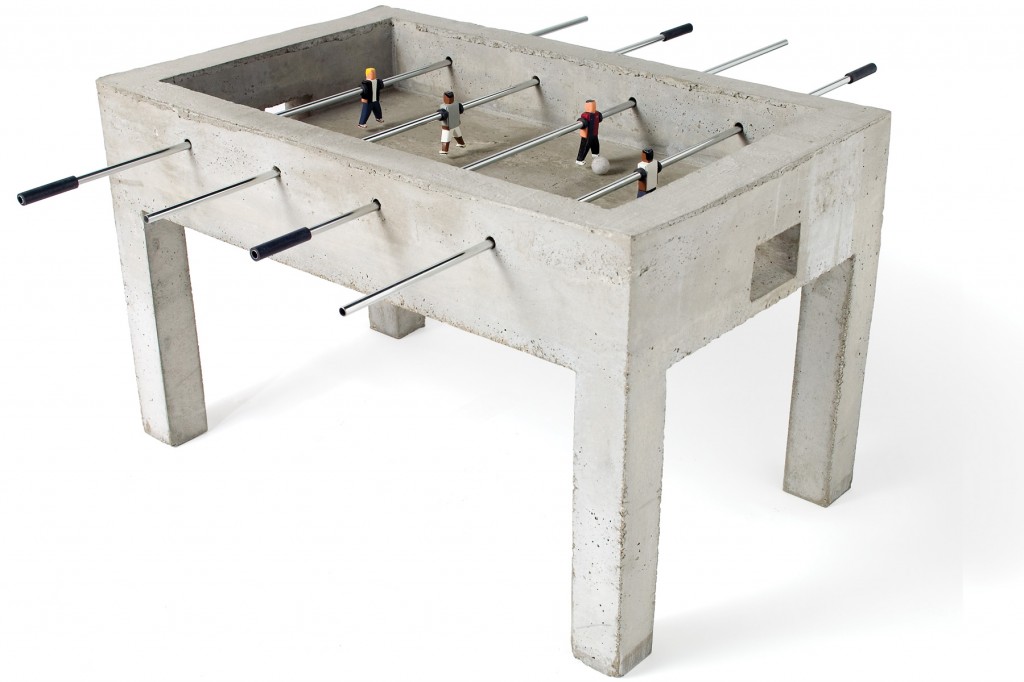 (Initially, it was made for a Nike exhibition at 90sqm in Amsterdam celebrating the Air Max 90) // Via ihavepop.com 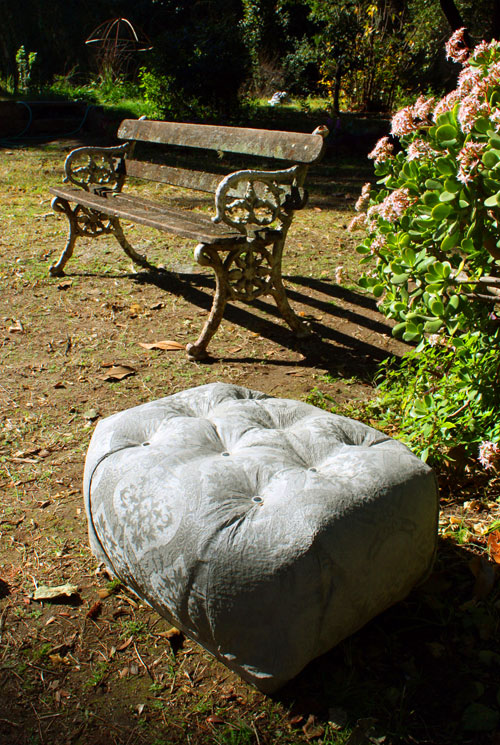 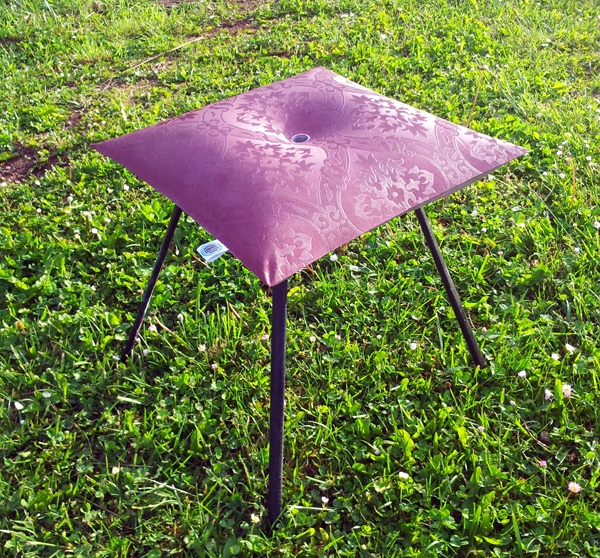 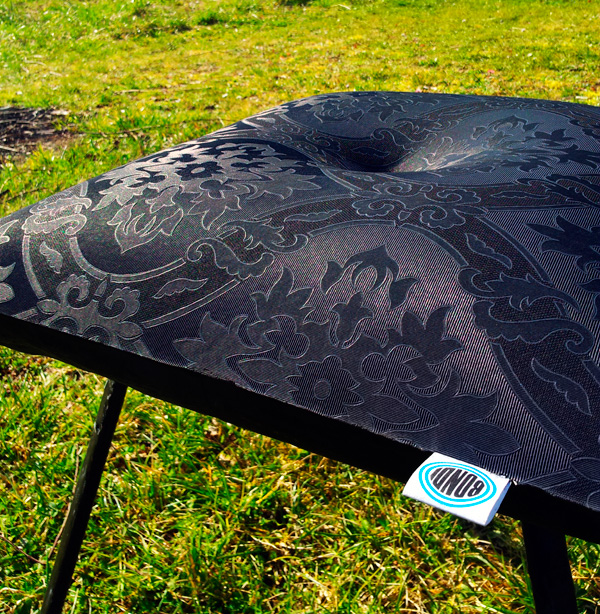 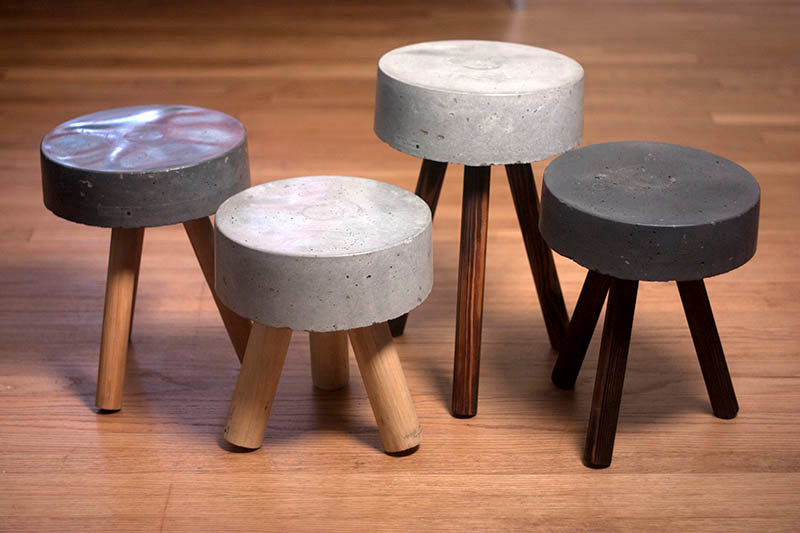 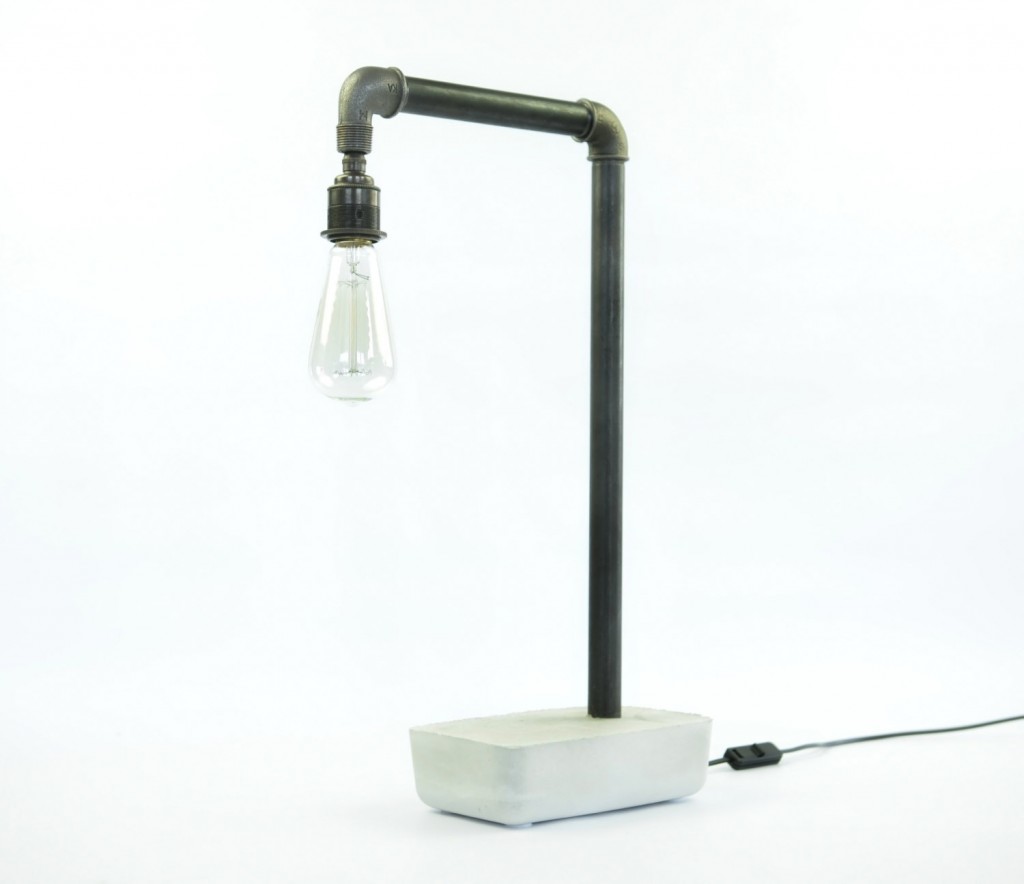 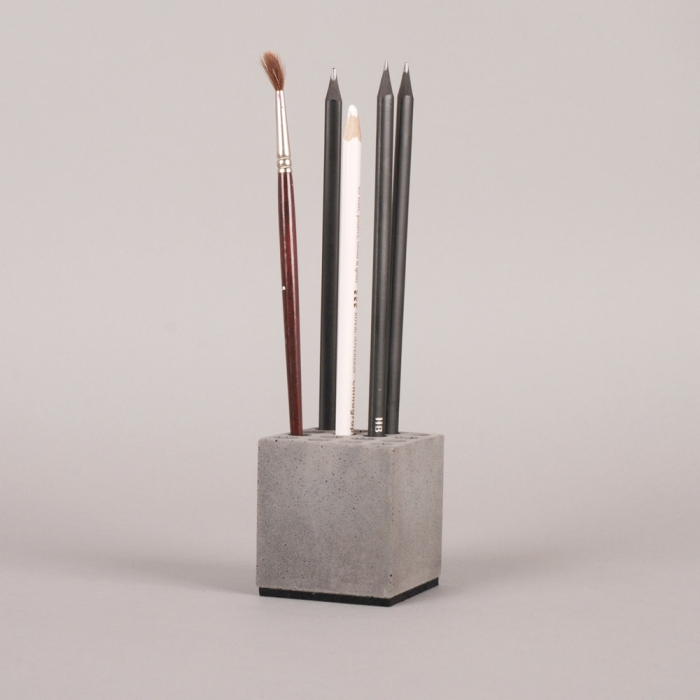 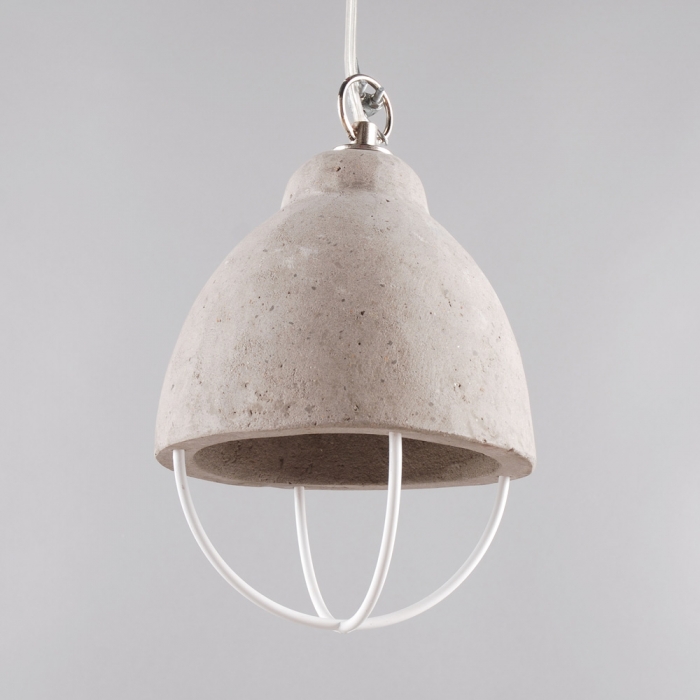 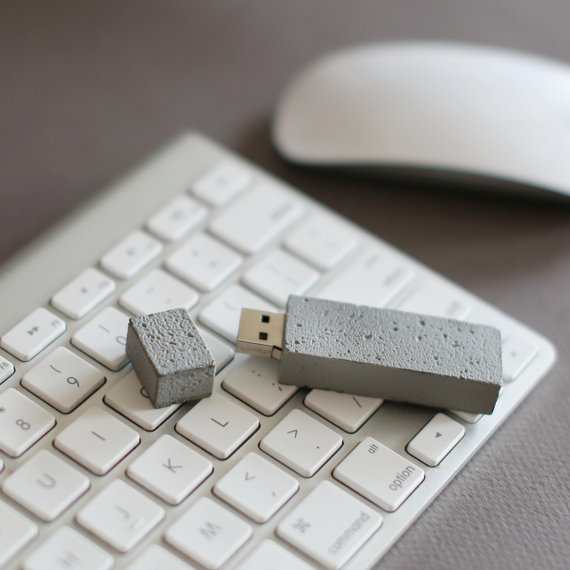 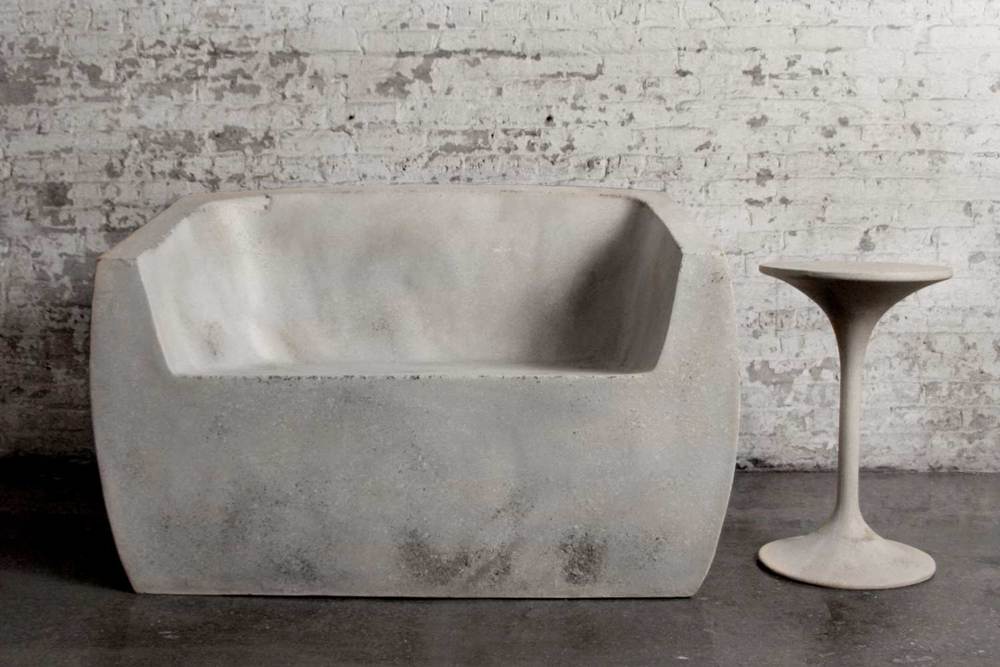 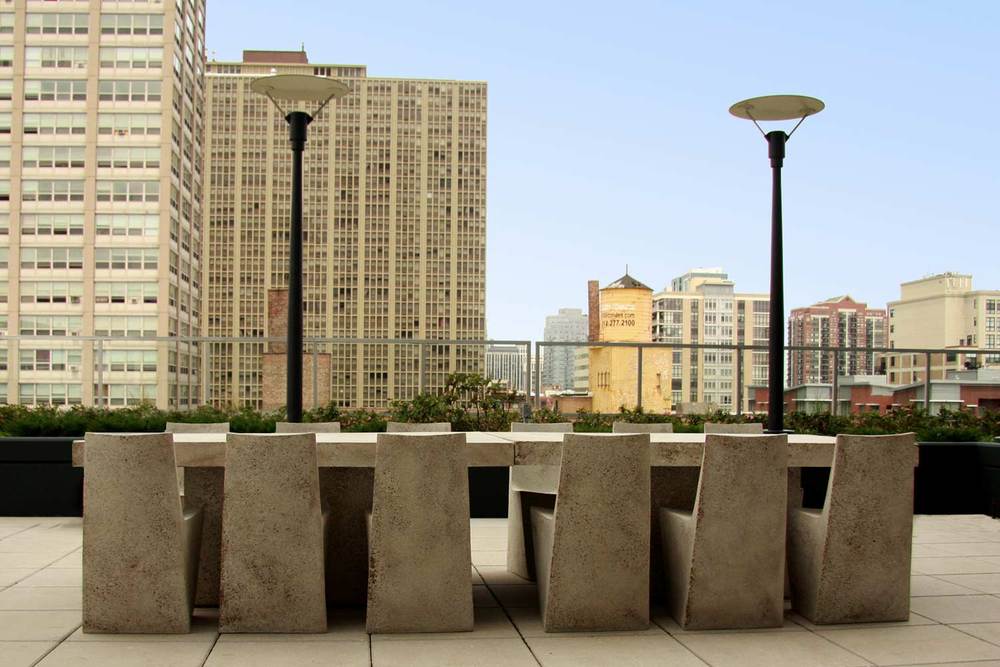 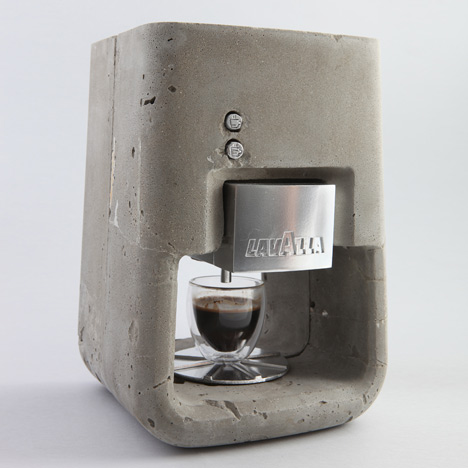 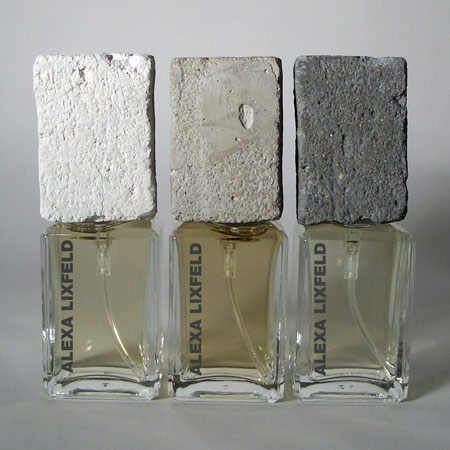