No one doubts the popularity of real estate in Dubai both for living and as an investment asset. Favorable taxation system, high ROI, pleasant climate – the advantages are numerous. What is really important though, is the understanding of the market. It is vital to know the profitable areas, the prices and the intricacies. Investment properties in Dubai Hills, Palm Jumeirah and Downtown districts make these areas highly attractive for the customers. Let’s have a look at the most popular areas of the city, the sales statistics and the luxury options for sale.

Overcoming the Peak of Sales of Real Estate in Dubai 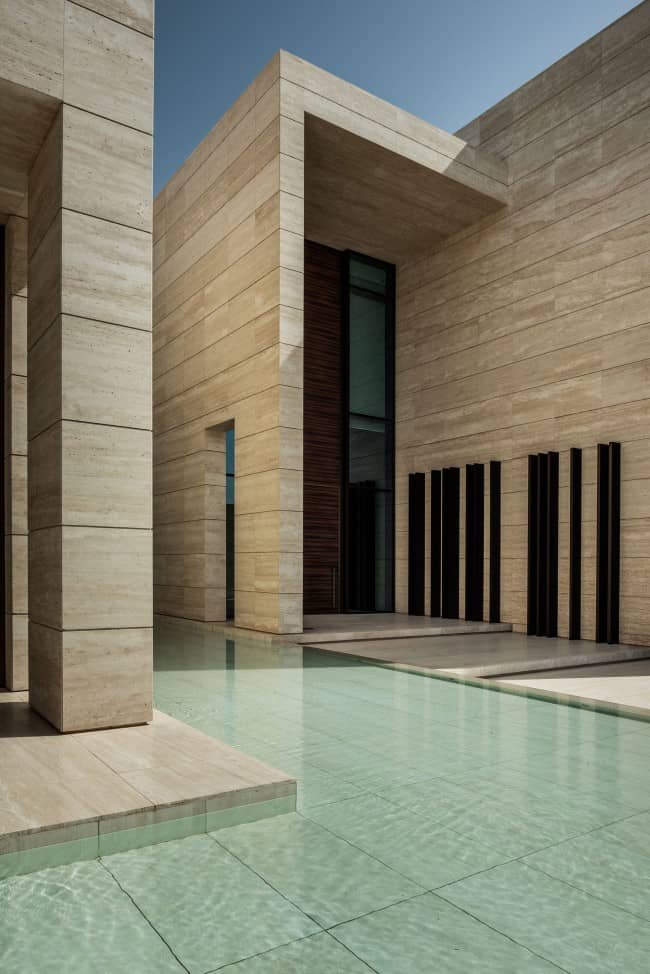 The previous month showed that sales in the real estate market reached a ten-year peak. In total, according to experts, 9,720 transactions were concluded for a total of USD 6.63 billion. And the statistics summed up by Mo`asher, this indicator is the highest monthly growth in the last 10 years.

The cumulative value of properties sold since the beginning of the year was AED 24.34 billion, equivalent to USD 6.63 billion. And compared to the same period, this figure is 65.97% higher. The leader in transactions was the secondary real estate market: a little more than 54% of the total volume was sold on it.

An analysis of the Ejari system, in which lease agreements are registered, makes it possible to identify several areas most popular for tenants: Jabal Ali First, Al Barsha South Fourth, Marsa Dubai, Business Bay. It can also be noted that compared to last year, the number of contracts concluded increased: a little more than 47,000 contracts were registered.

What Locations Do Major Investors Prefer in Dubai

A distinctive feature of the UAE government is the conduct of public policy, taking into account the interest of international investors for the economic development of the country. And this approach is appreciated by most investors: the ability to invest capital, receiving high profits without having to pay taxes, deserves high confidence.

It is noteworthy that such economic features of the UAE have also attracted Western investors, who have repeatedly faced the opposite situation, paying taxes on both income and investments themselves.

Among all the variety, investors prefer to make a choice in favor of the three most popular locations. 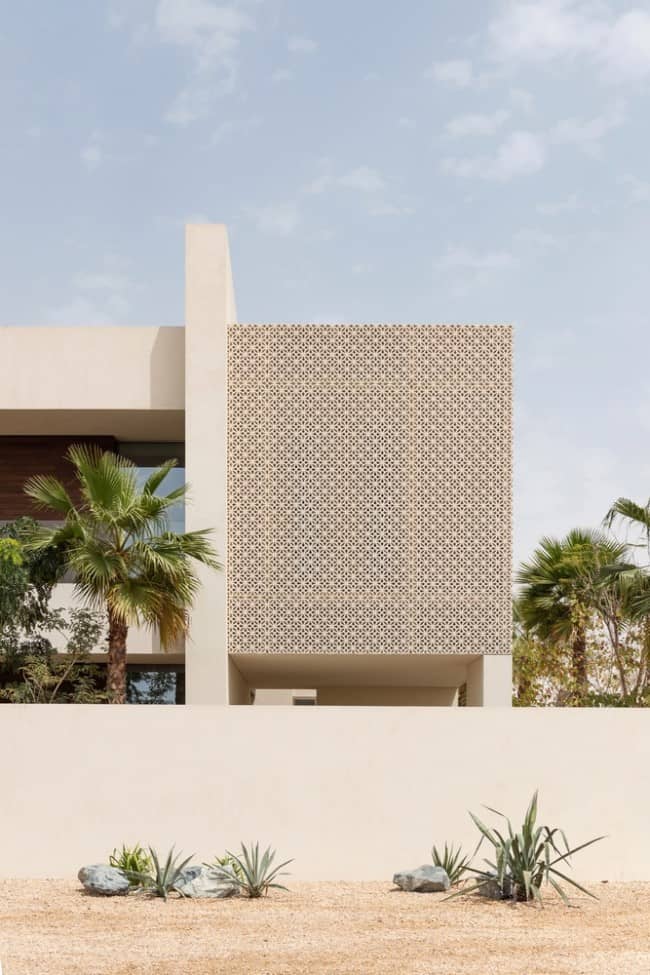 In one of the most popular areas of the city, Dubai Hills, a luxury villa worth AED 128 million dirhams was sold. Experts note that this facility is the most expensive in the area.

It is noted that this exclusive mansion has seven bedrooms, and its total area is just over 34,000 square meters. The property is located on a plot with an area of ​​42,500 square meters.

This villa has a unique blend of classic and modern style, a private golf course and stunning lake views. In addition, the future owner will be able to enjoy panoramic views of the city.

Among the amenities that were offered to the new owner, it is also worth noting a private pool, a cozy rooftop terrace, a spa and a gym. It is reported that after the appearance on the market, this object was sold in just a month.

There are also a number of exclusive villas remaining in the area, which are fully furnished and ready to move in. However, since the beginning of 2022, Dubai Hills has seen total sales cross the AED 3 billion mark.

Many people are afraid of possible difficulties when buying foreign real estate. But as experience shows, this is not difficult to do, and you will feel the benefits of the purchase very quickly! A cozy apartment or a villa in one of the emirates of the UAE – it’s up to you. Ax Capital, a real estate agency, will help your dream come true!