Mexico City based firm TANAT finished a housing expansion prototype that adds a 16 sqm room on the roof of a one bedroom social housing complex. This project responds to the overcrowding and overpopulation state that the social housing developments suffer in the State of Morelos, Mexico. 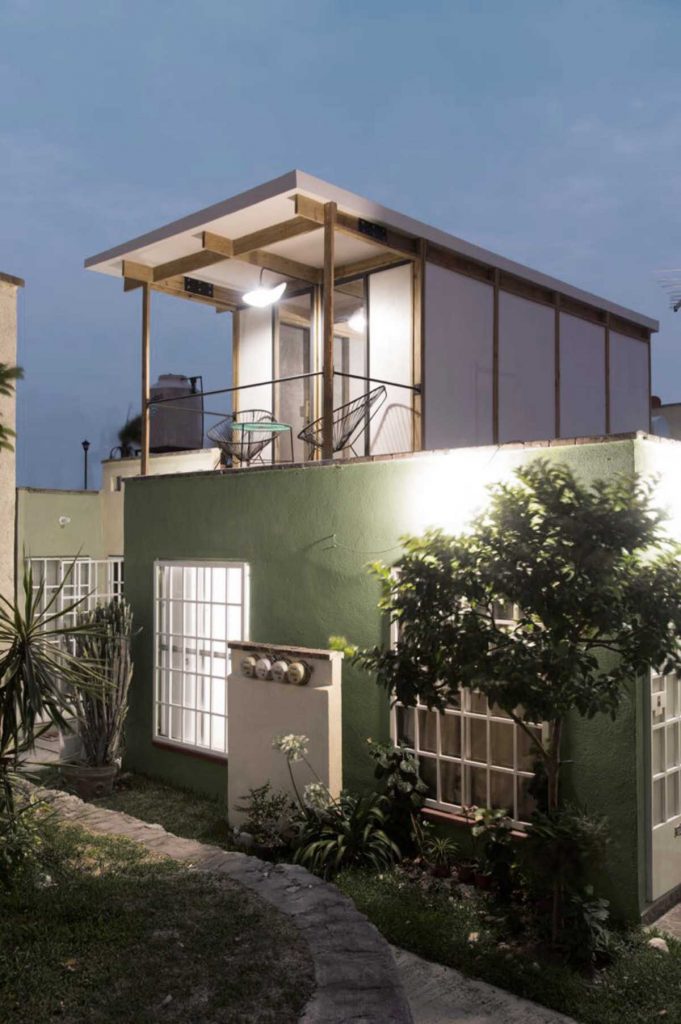 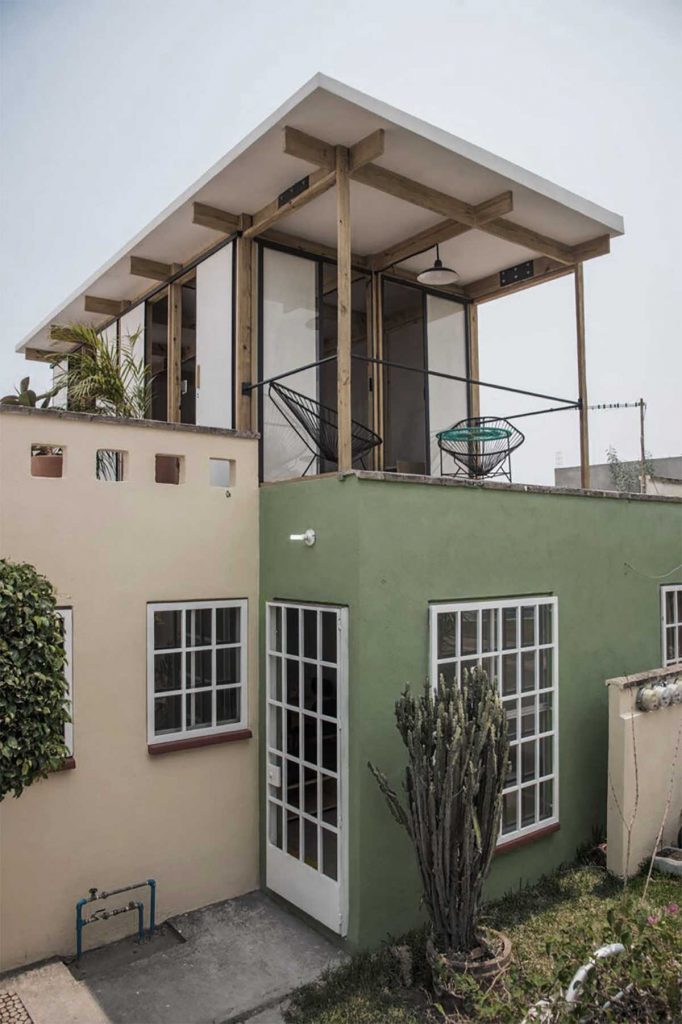 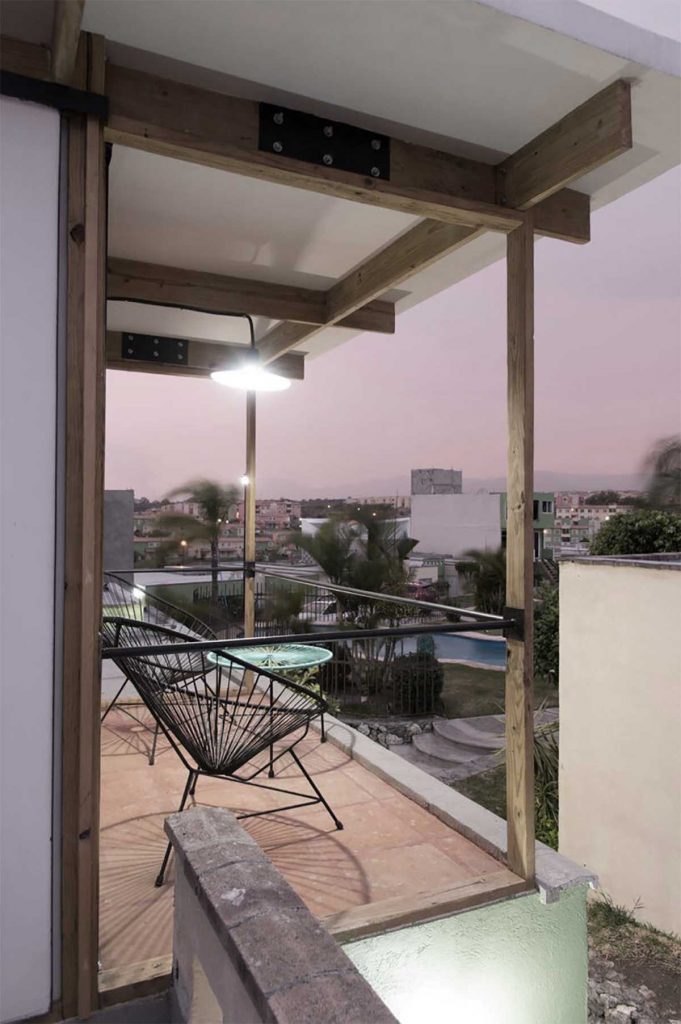 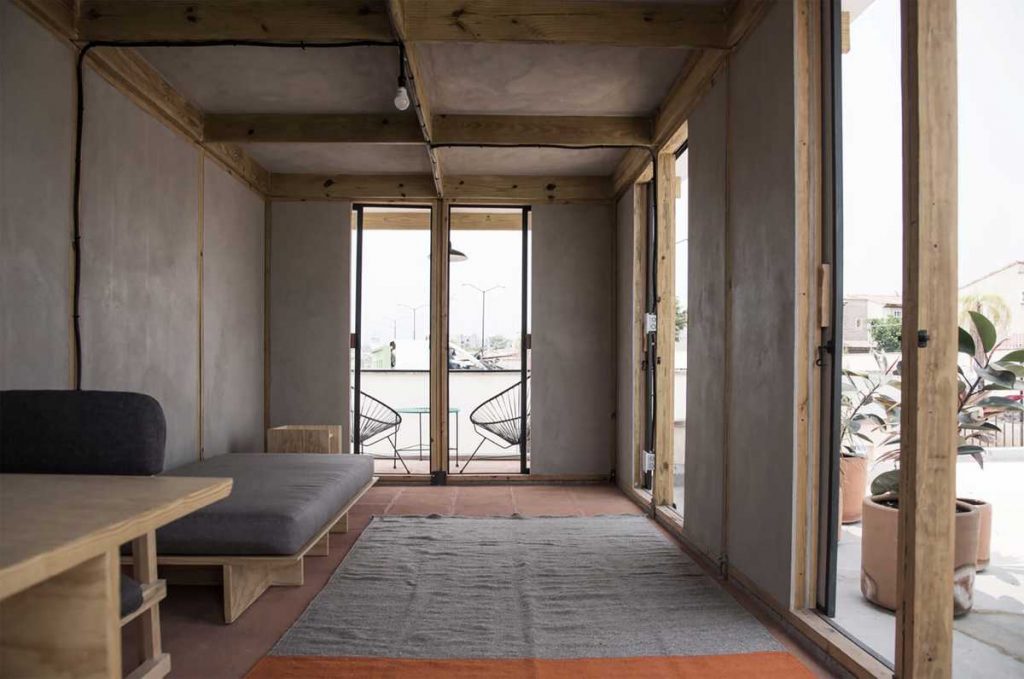 The architects composed the wooden structure of a system of 1.22 m by 2.44 m structural frames that join with an assembled grid of beams that support the roof. An arrangement of sliding doors in the lateral facade allows natural crossed ventilation that not only lowers the temperature in a high climate setting of Temixco but also promotes an opening of the interior to the urban set. 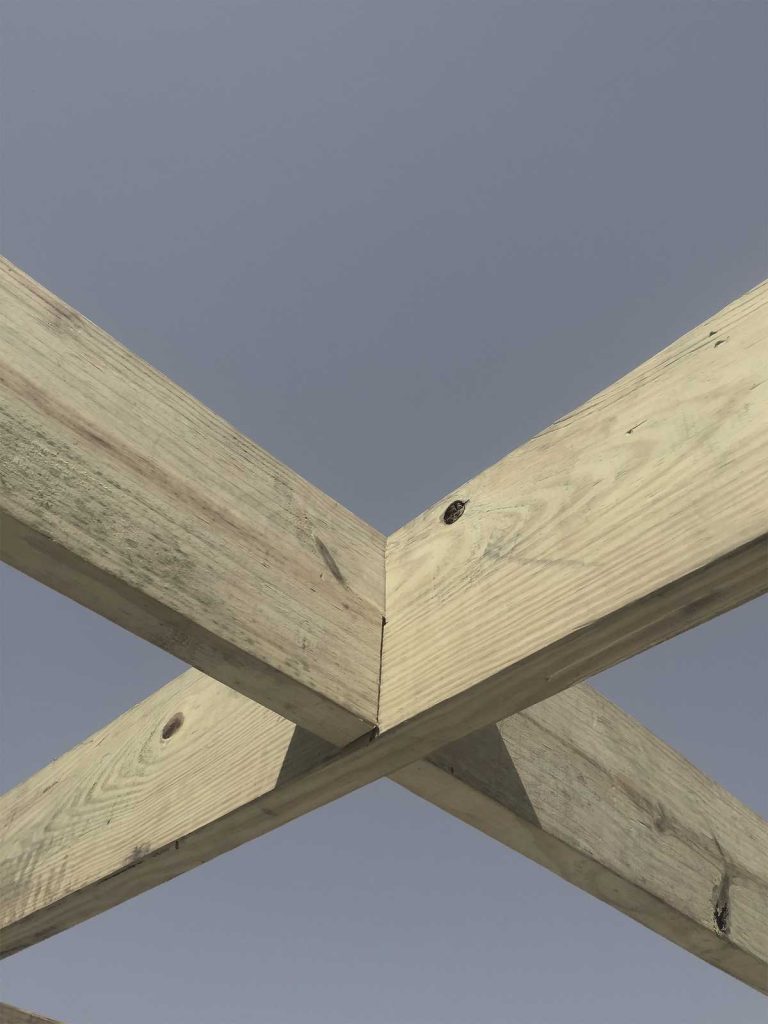 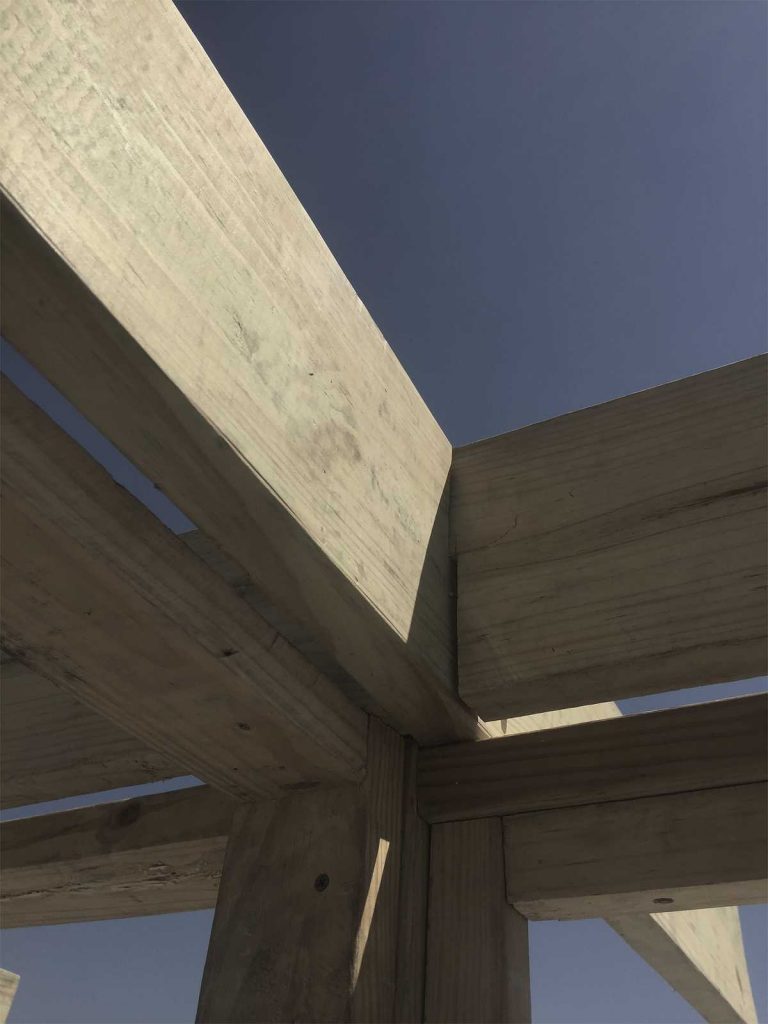 The construction proposed in wood seeks to explore the structural aspect — insulation, light, and a logical building system. This prototype opens research around the potential of the material to activate a sustainable economy in the country; with the correct use of its forests and jungles, new local economies can be detonated, as well as schemes that can focus on the housing crisis, unemployment, and social marginalization.