have You let in the Autumn in Your hearts?

I did. Both Autumn and Barclay&Crousse Architects. Awards winning creators are from France and for me, they perfectly know how to mingle with the nature, but still have comfort and style. Here I published Top3 living house works in Peru.

“The traditional beach town of Punta Hermosa, 45km south from Lima, is the scenery for this summer house, located in a consolidated urban area. The porch, a traditional space in Peruvian coastal houses, is taken as a founding element for the project. The social area is transformed in an outdoor, shaded space, framing views on the Pacific Ocean. This large, contemporary porch is conceived as an interior landscape, which relates with the exterior one so to redefine each other.” – Barclay&Crousse Architects 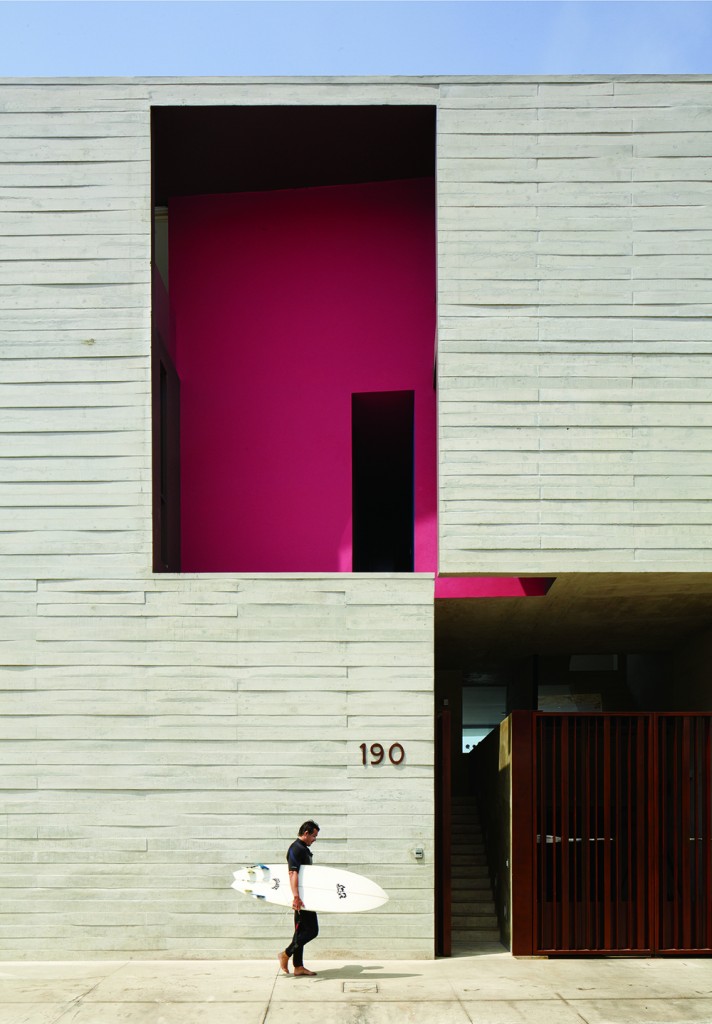 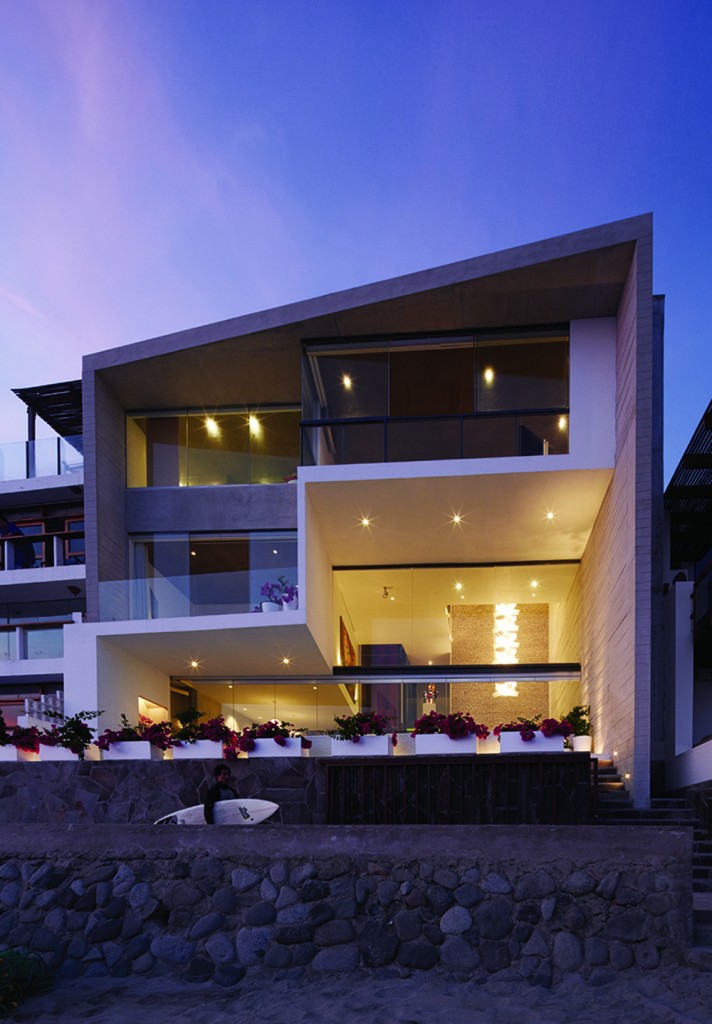 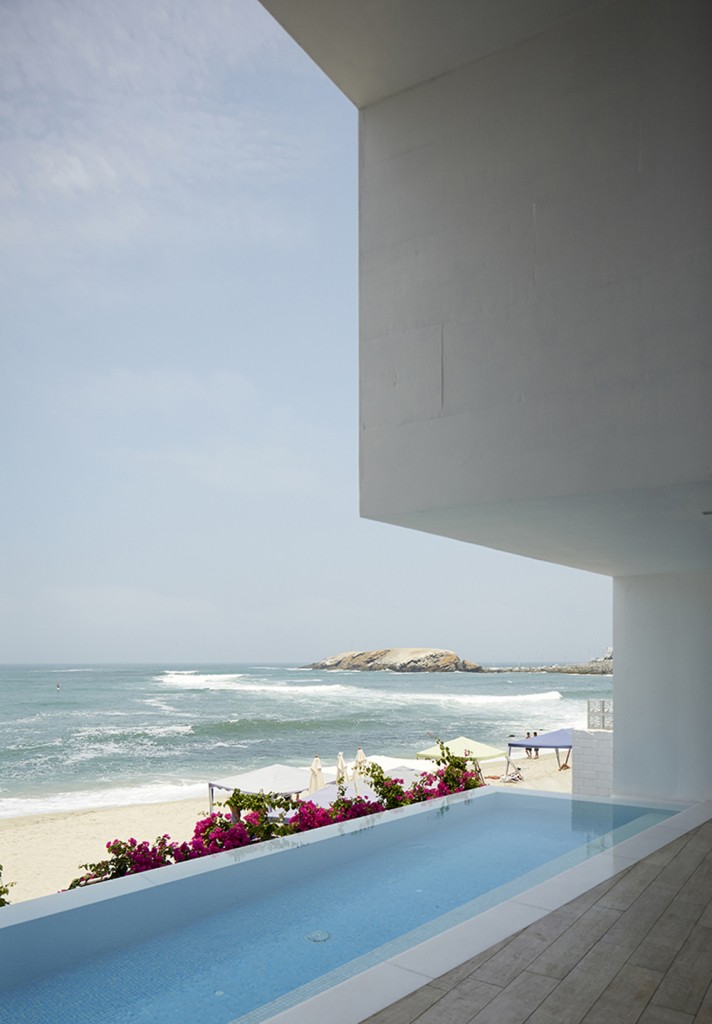 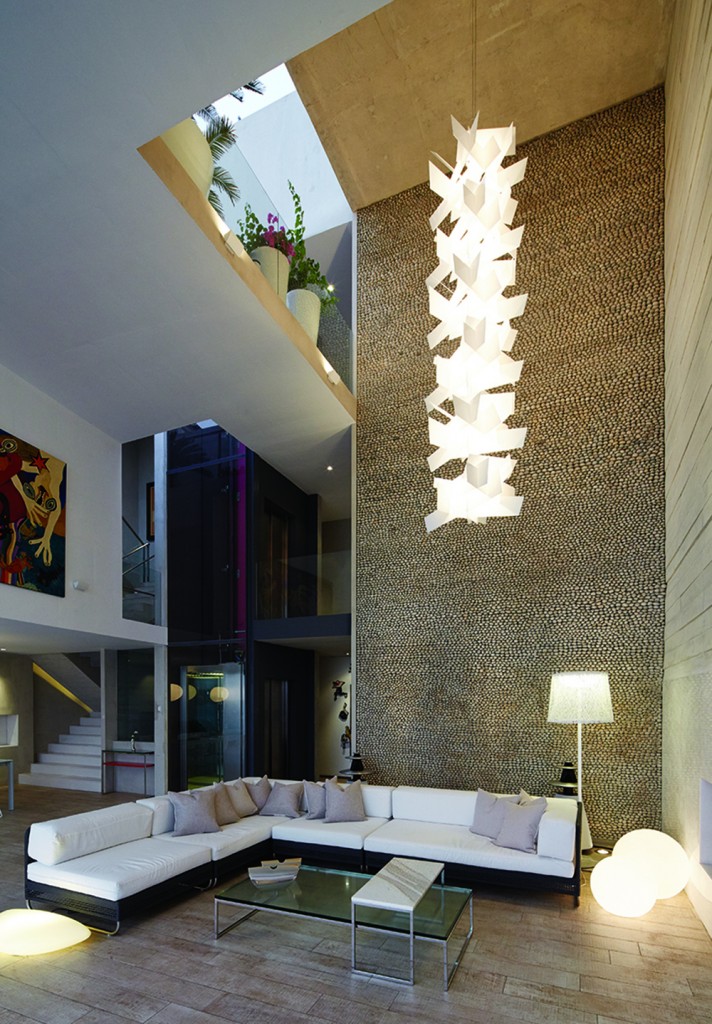 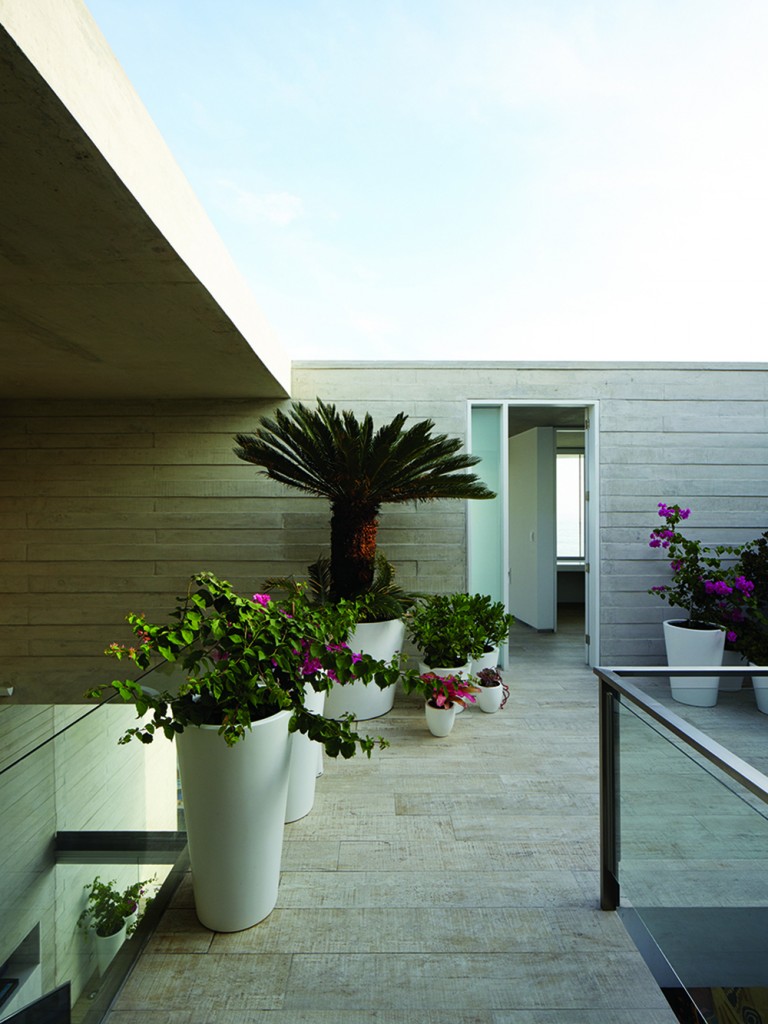 “The project seeks to create the necessary intimacy to live in the desert and to ‘domesticate’ it without denying or betraying its characteristics. We started by conceiving a pure solid which would appear to have always been there. During the design process, this theoretical solid was “excavated”, removing matter bit-by-bit, just as archaeologists would remove sand to discover the pre-Columbian ruins in this region. The resulting exterior spaces merge with interior spaces in a continuous fluid space within an enclosure that pushes the ambiguity between interior and exterior spaces to its limits.” 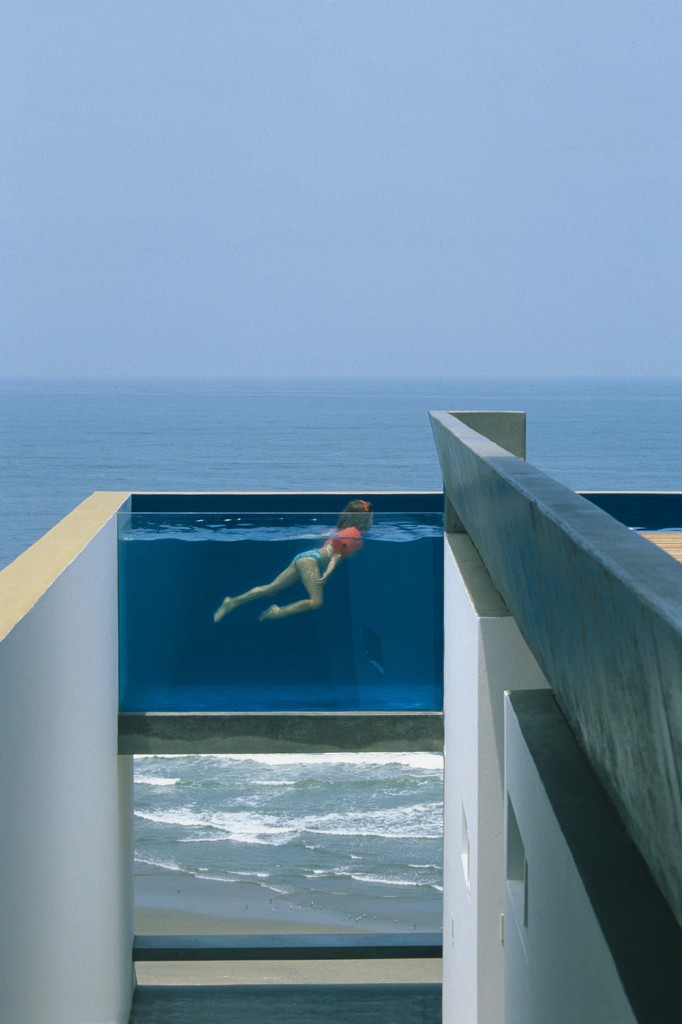 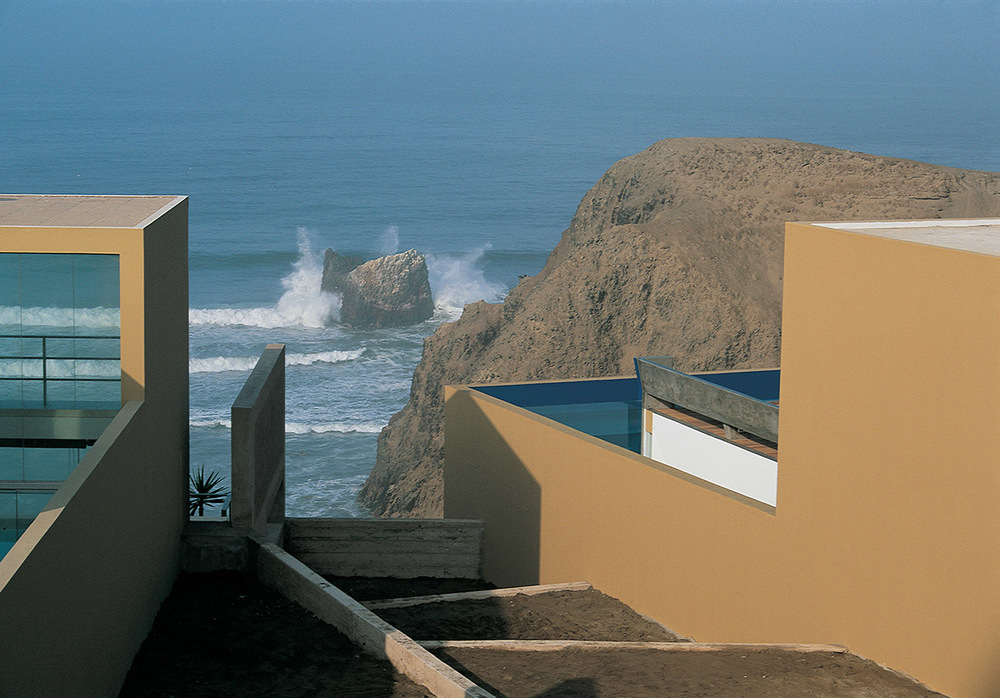 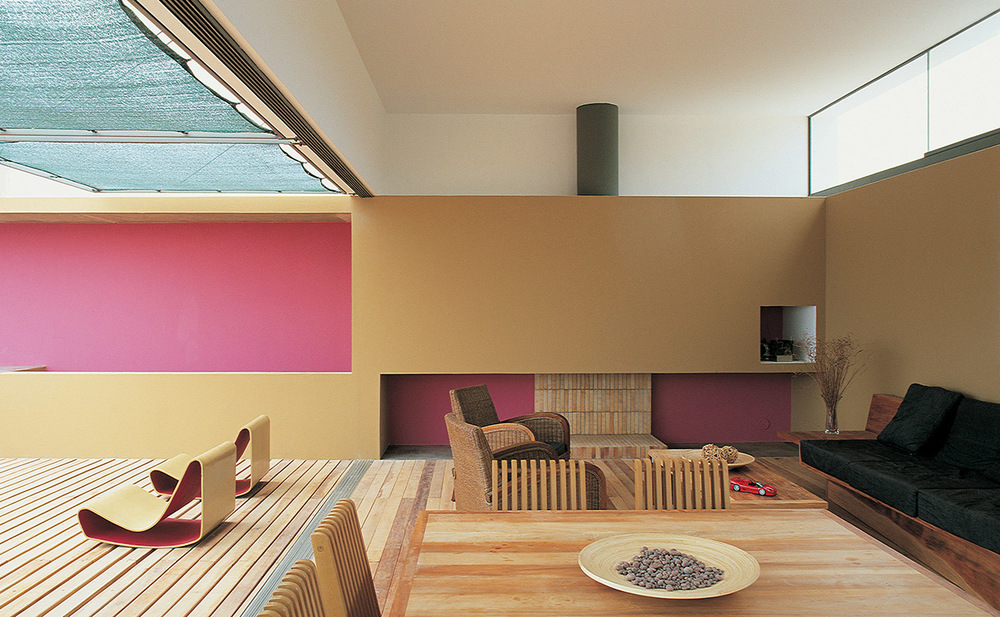 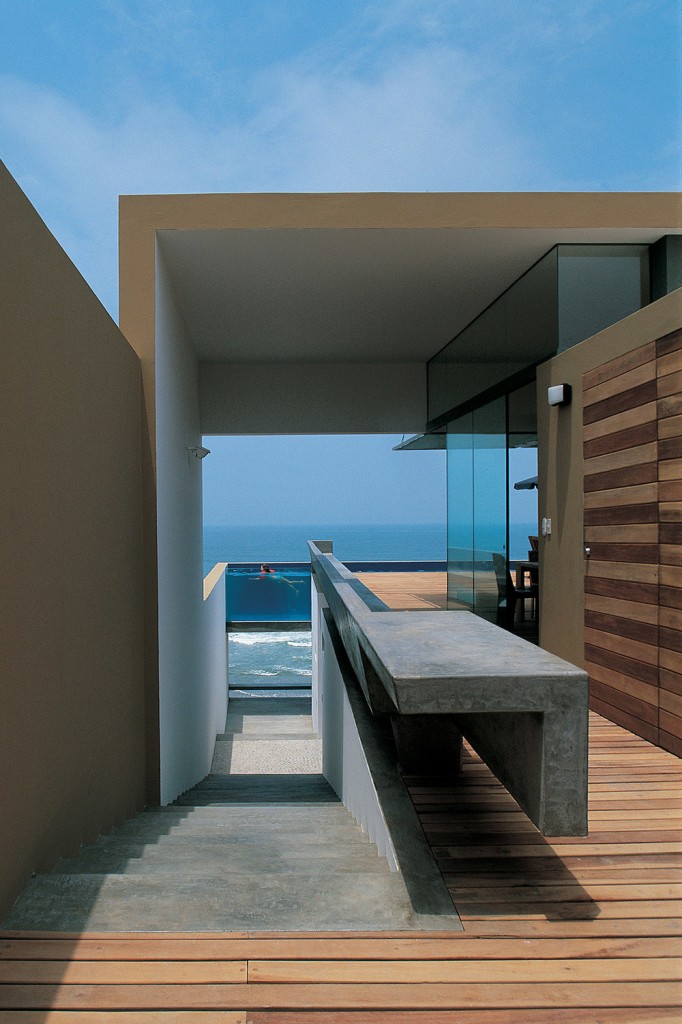 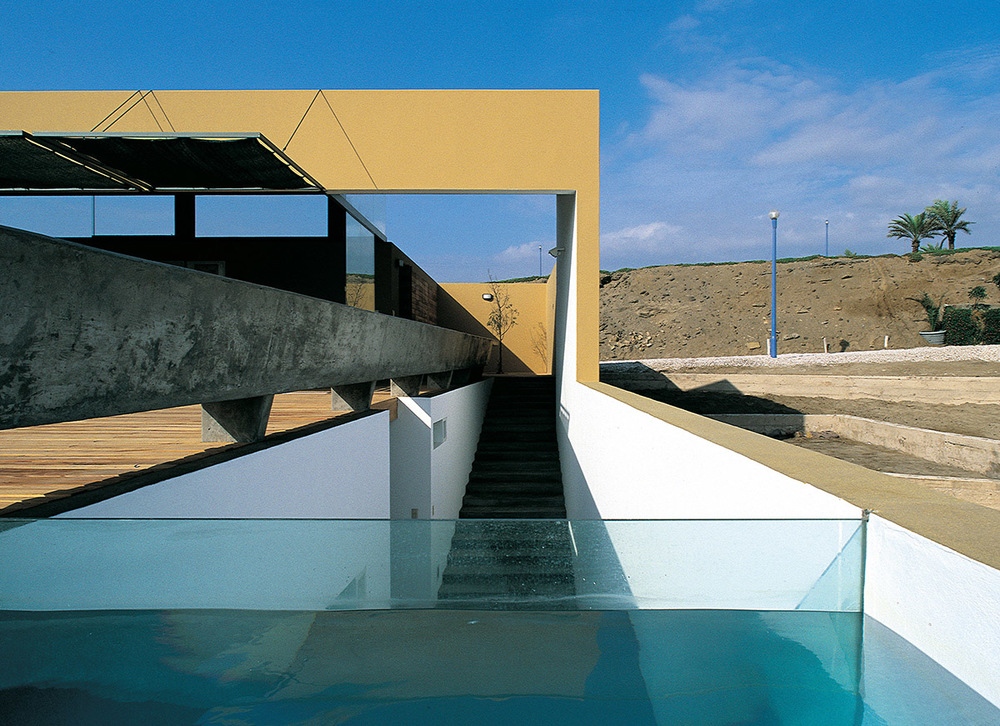 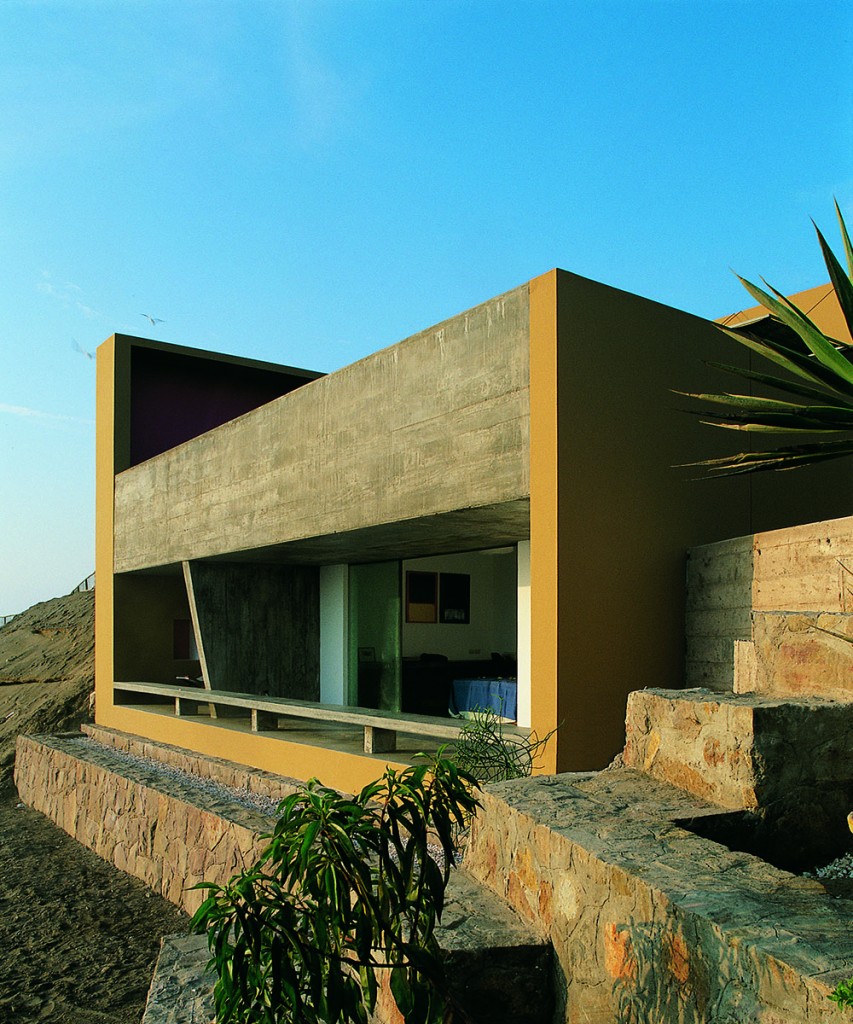 “Located on the edge of a cliff, the two houses share a patio, an architectural idea and a landscape. A unique platform, that appears to have been excavated directly from the sand, holds the private areas of both housing, creating a bond between the two families around a common patio. Two “cracks“ give room for open stairs that lead to a large “artificial beach“, a large open space that has a san patio and a pool. Around it a series of objects of polyvalent use allow a variety of uses throughout day and night.” 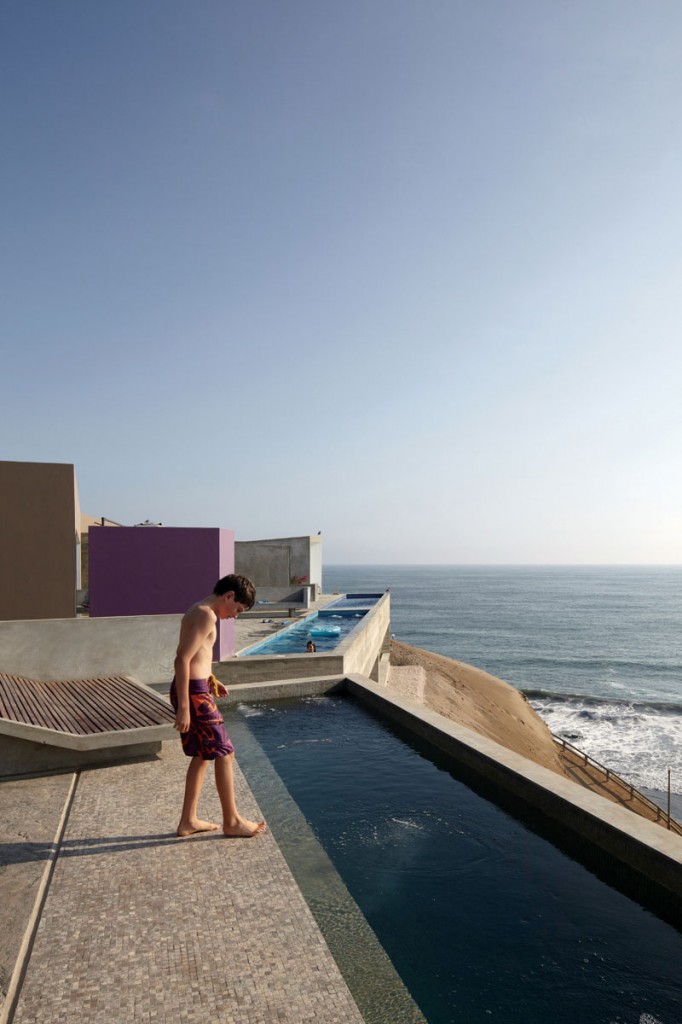 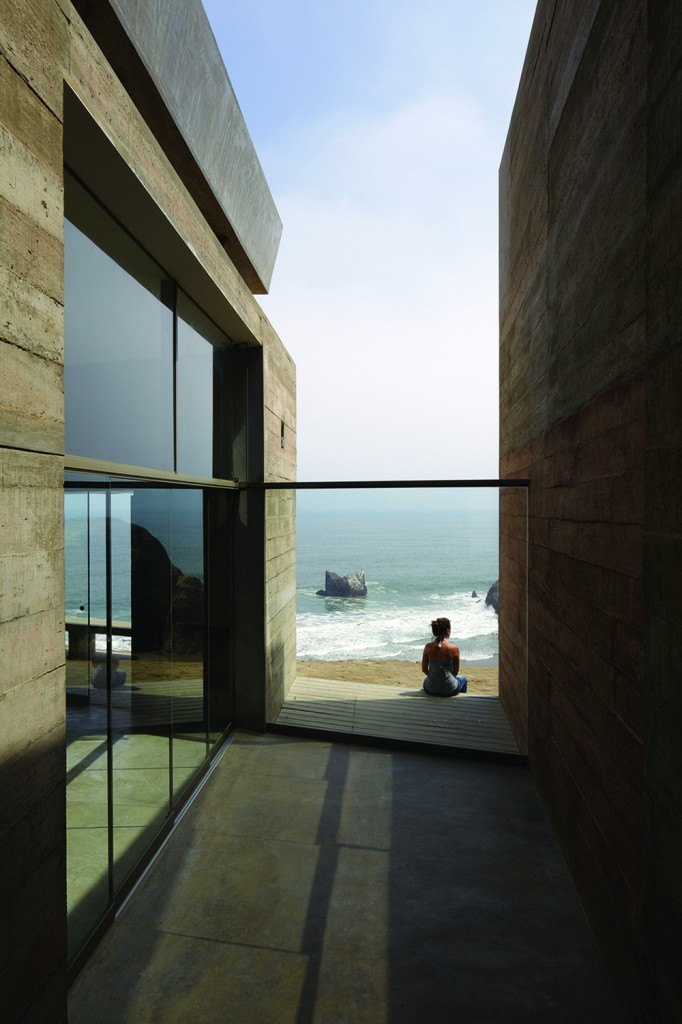 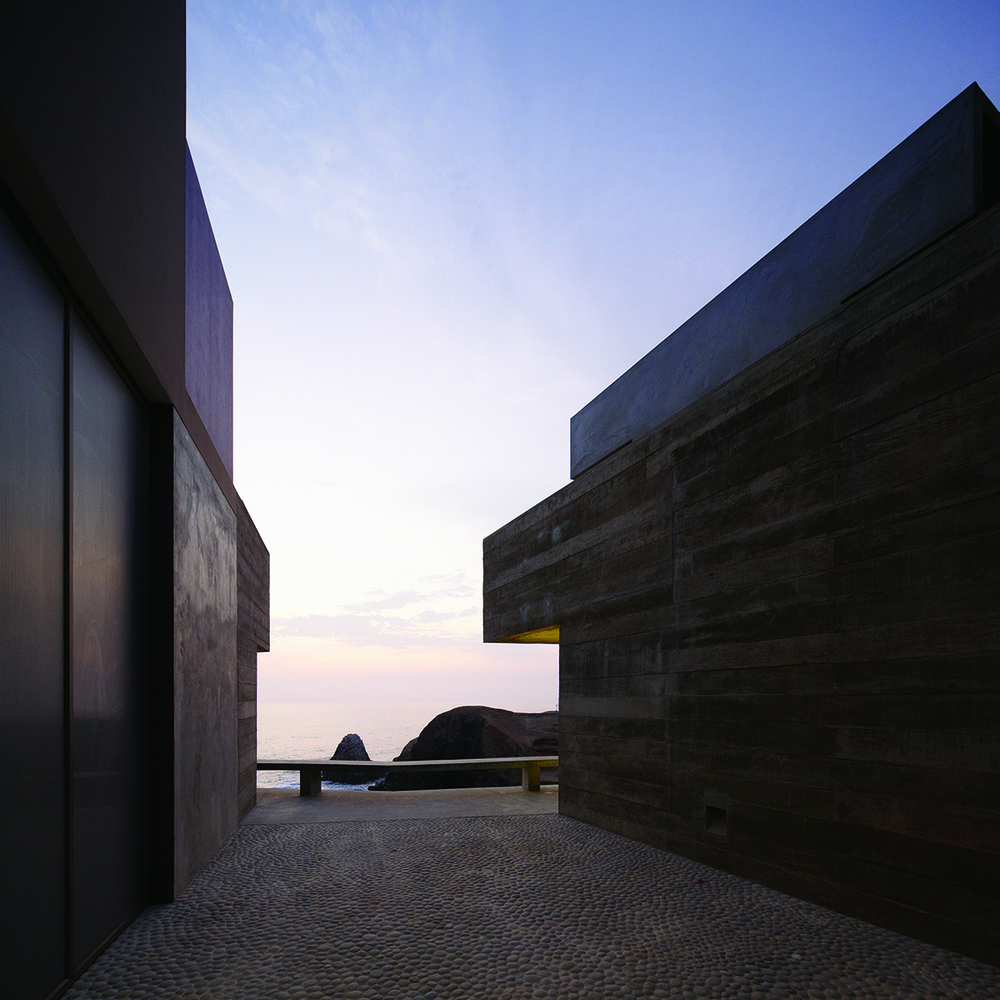 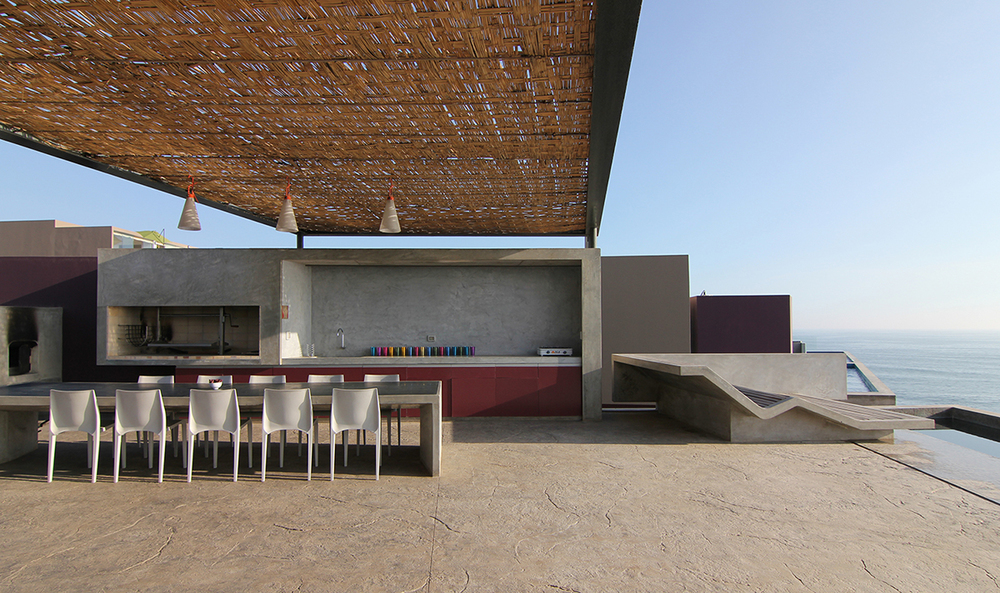 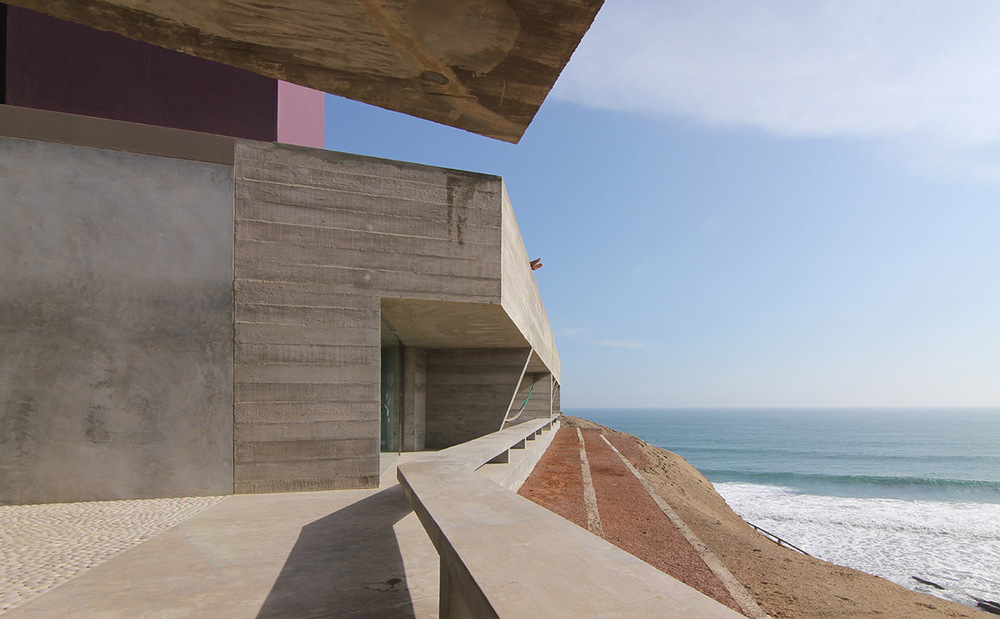