Architectural studio CampoTaller completed a project called Sidral House. It is located in the Santa María la Ribera neighborhood, one of the first founded districts in Mexico City, which possesses excellent historical value. 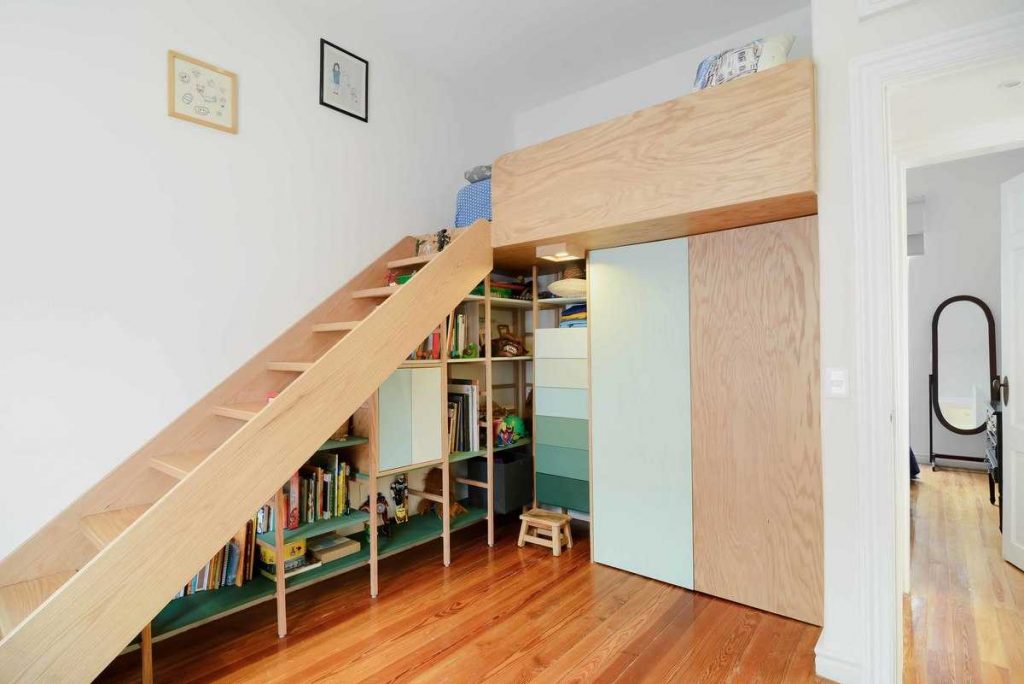 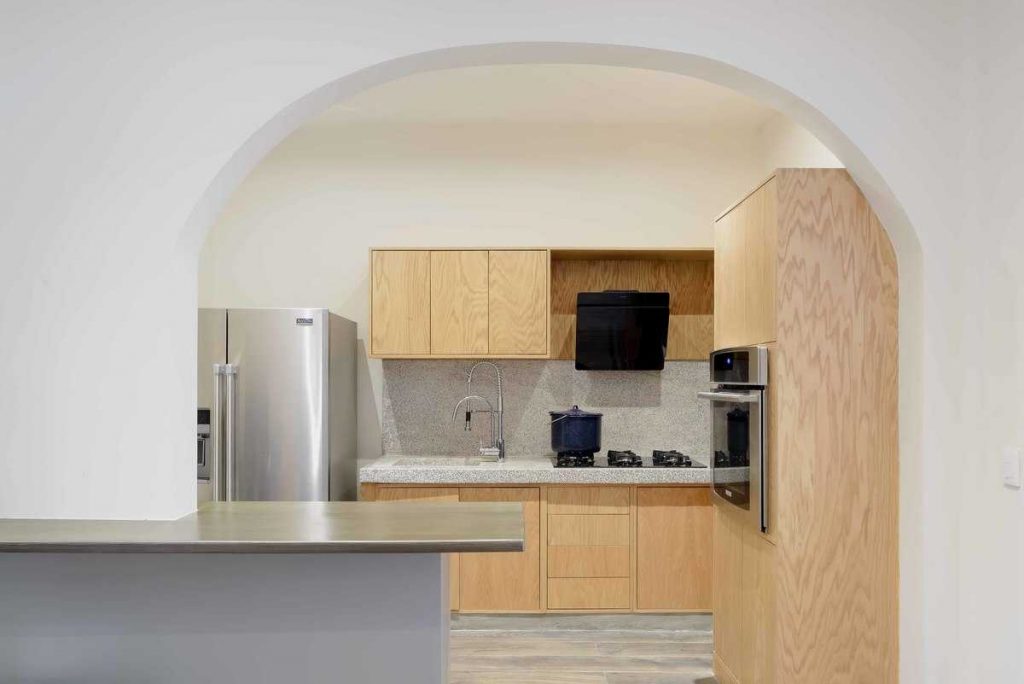 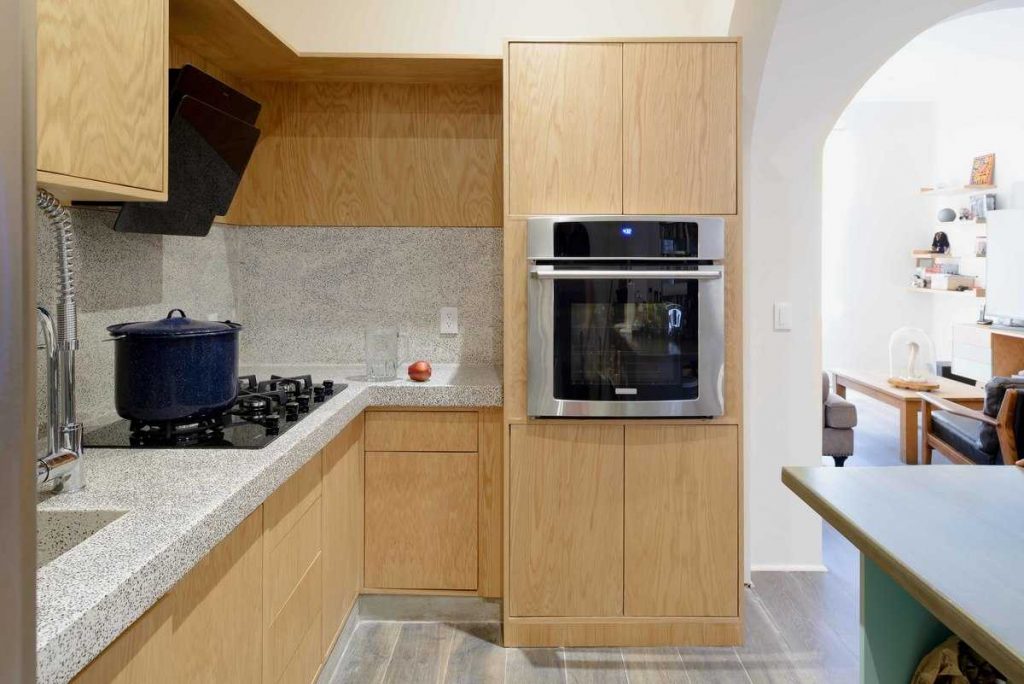 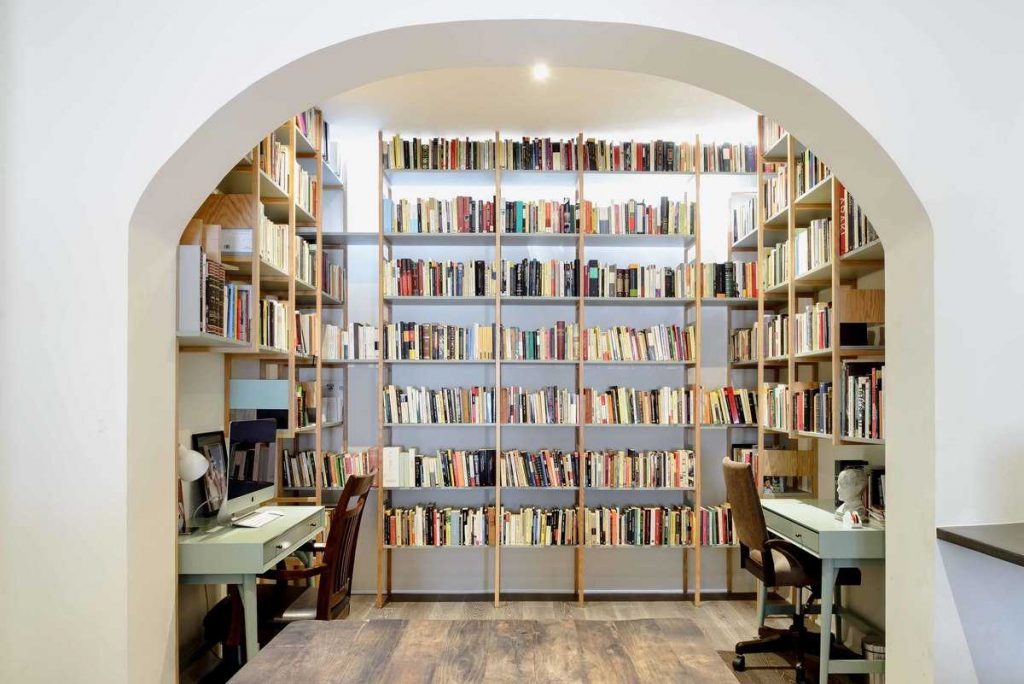 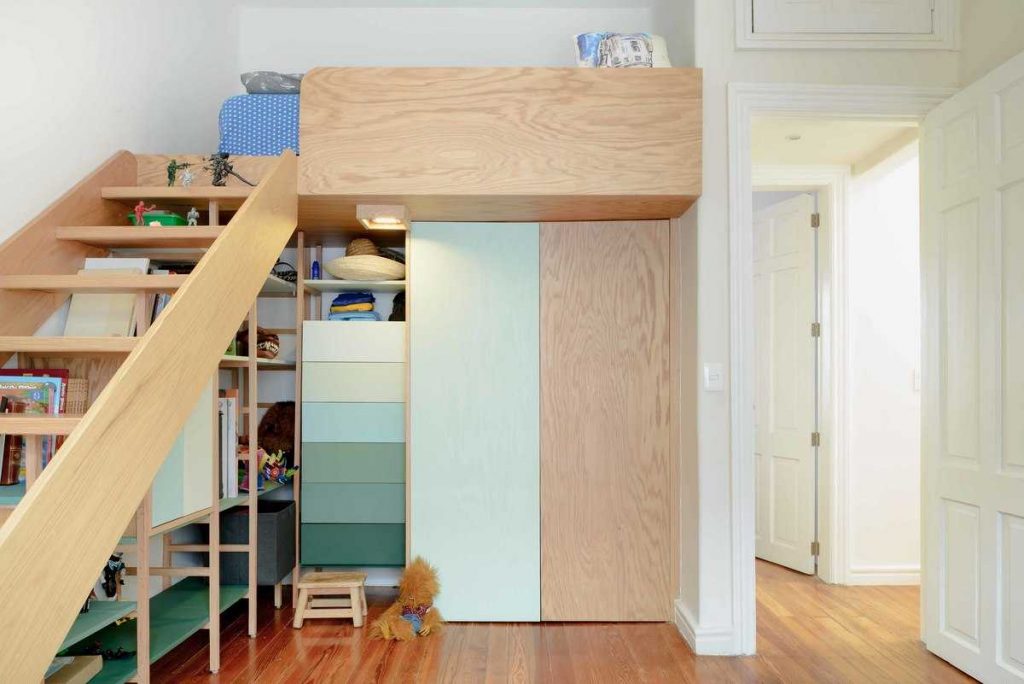 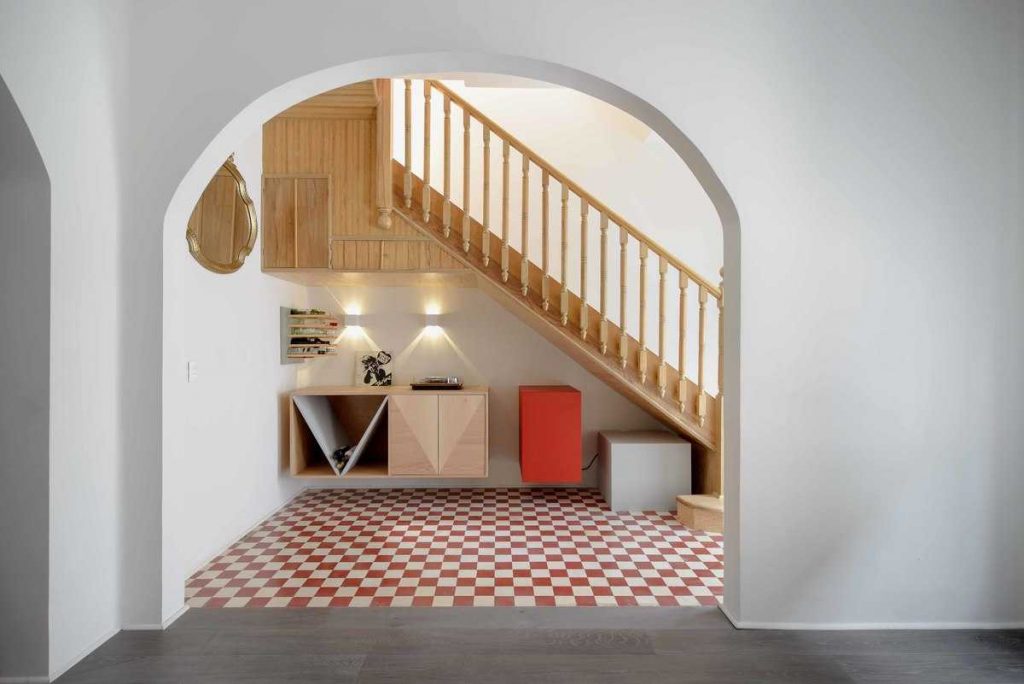 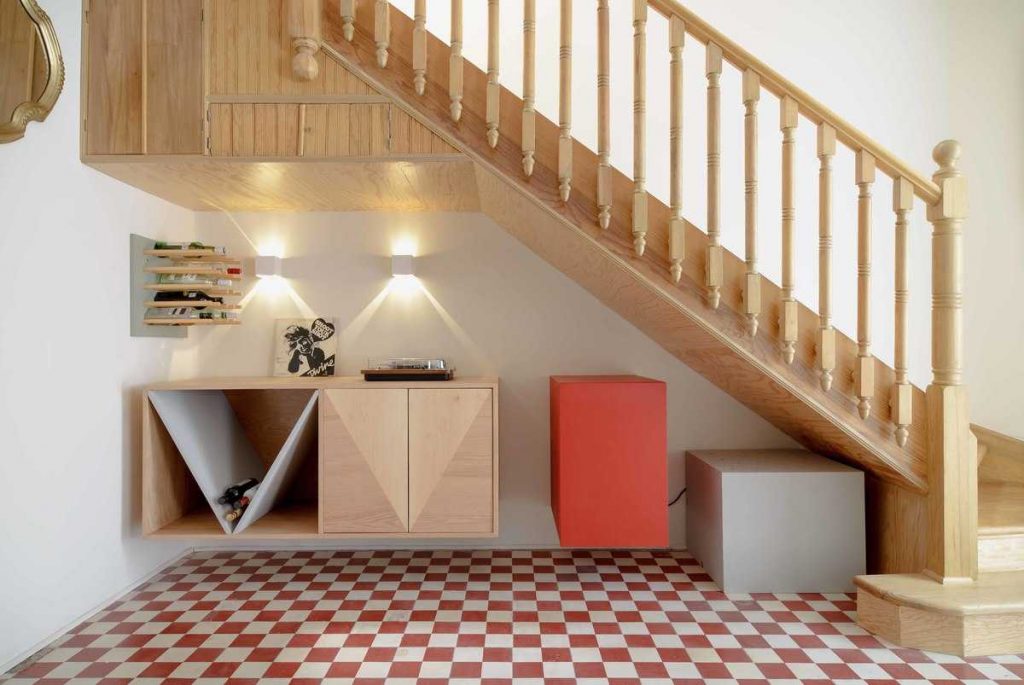 House is immersed in a passage integrated by two housing blocks consisting of small and colorful facades that communicate two streets. The intervention consists of the recovery and interior design of a house built in 1924. 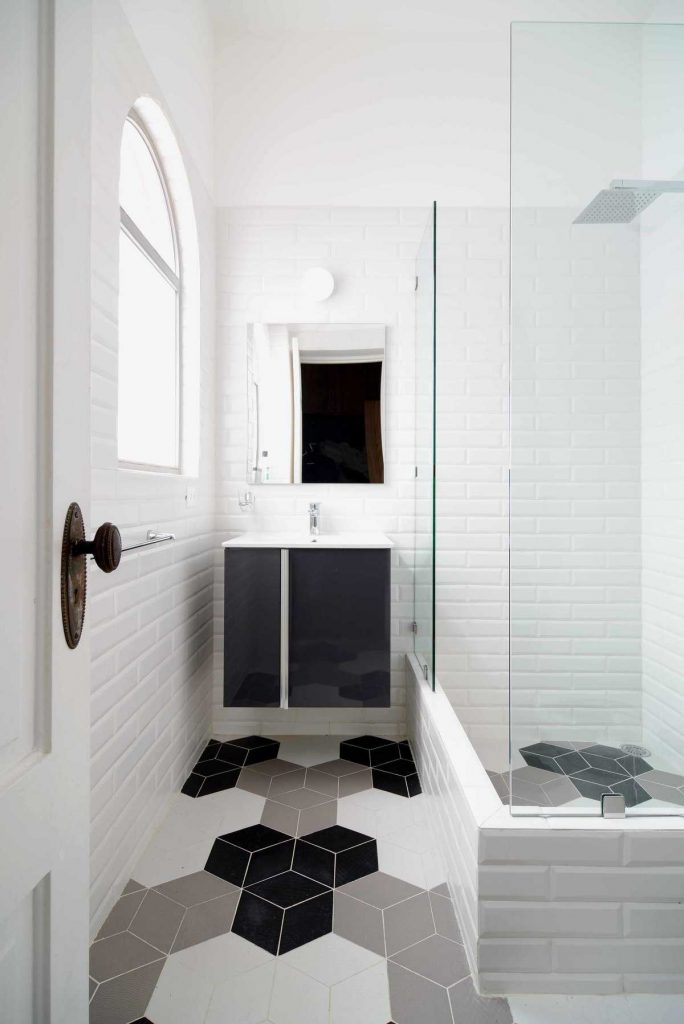 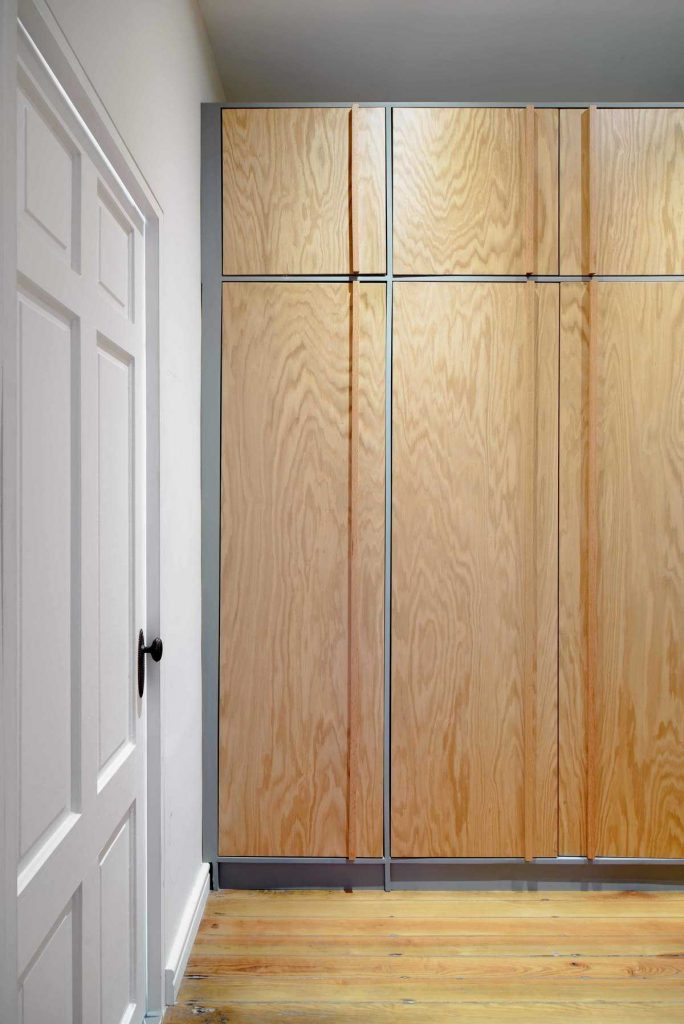 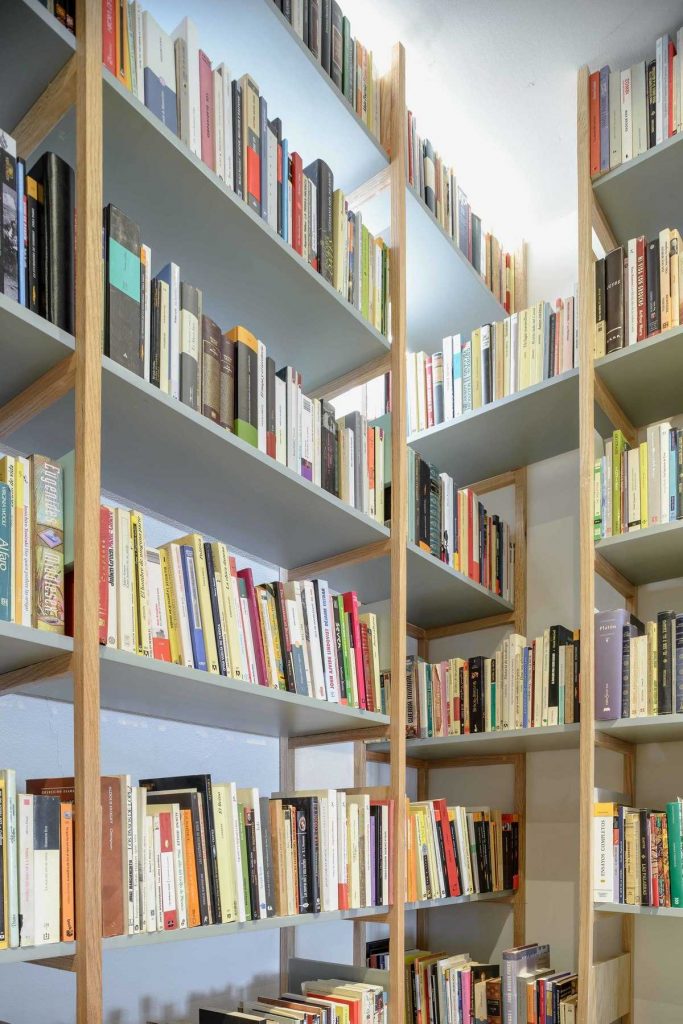 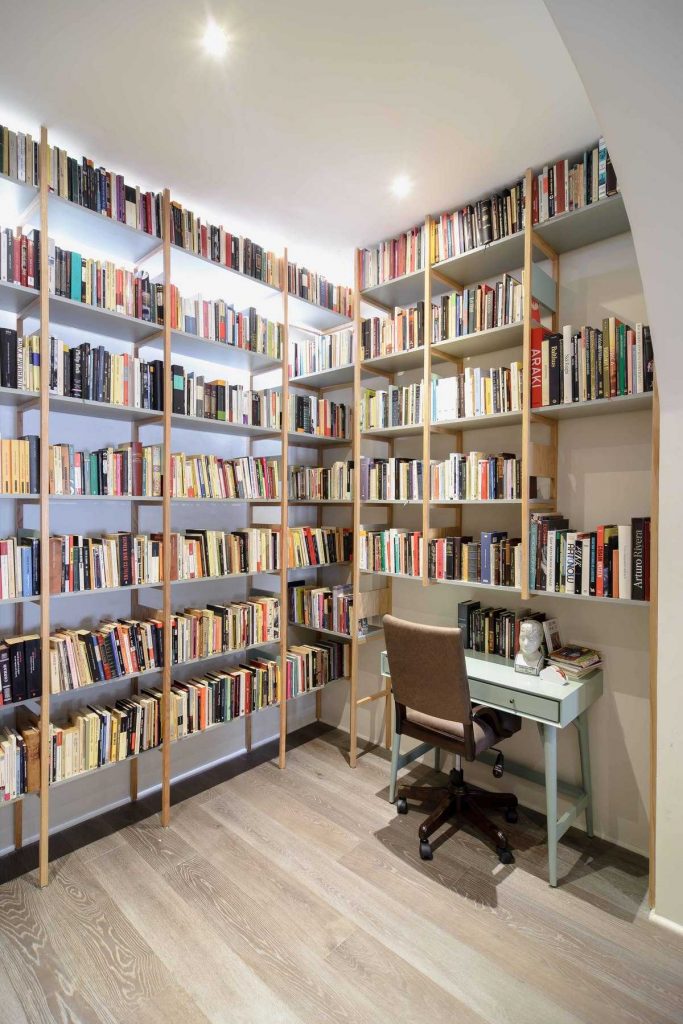 The Project retakes the purposes and distribution with which it was designed, and also adds a small patio to generate a library and a terrace, to solve the specific needs of its new inhabitants: a family of young writers attracted by the tranquility of the complex. 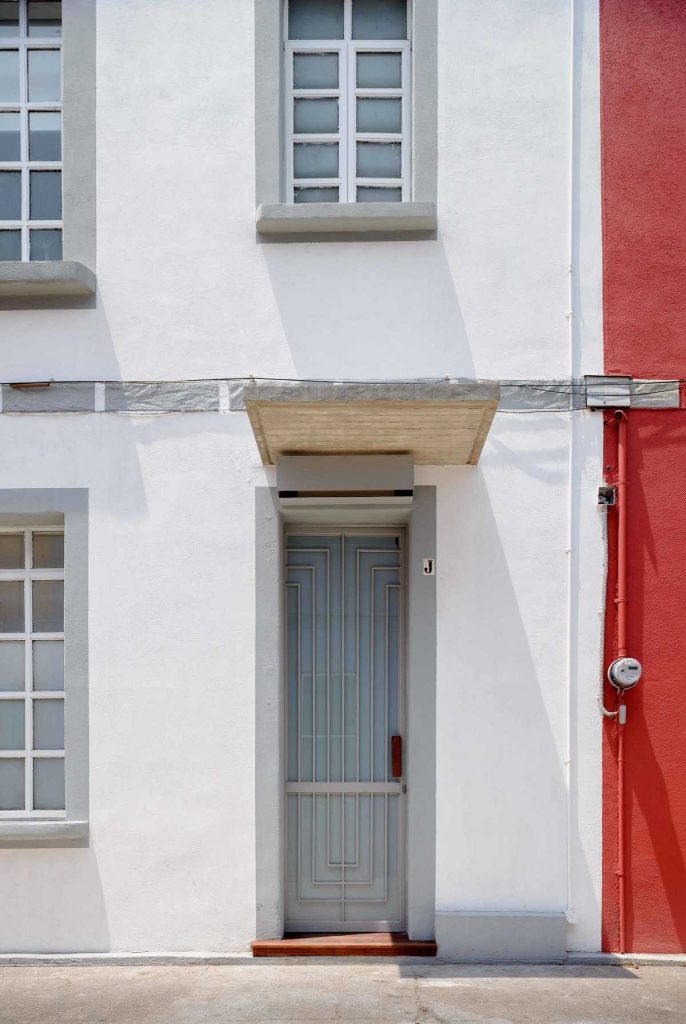 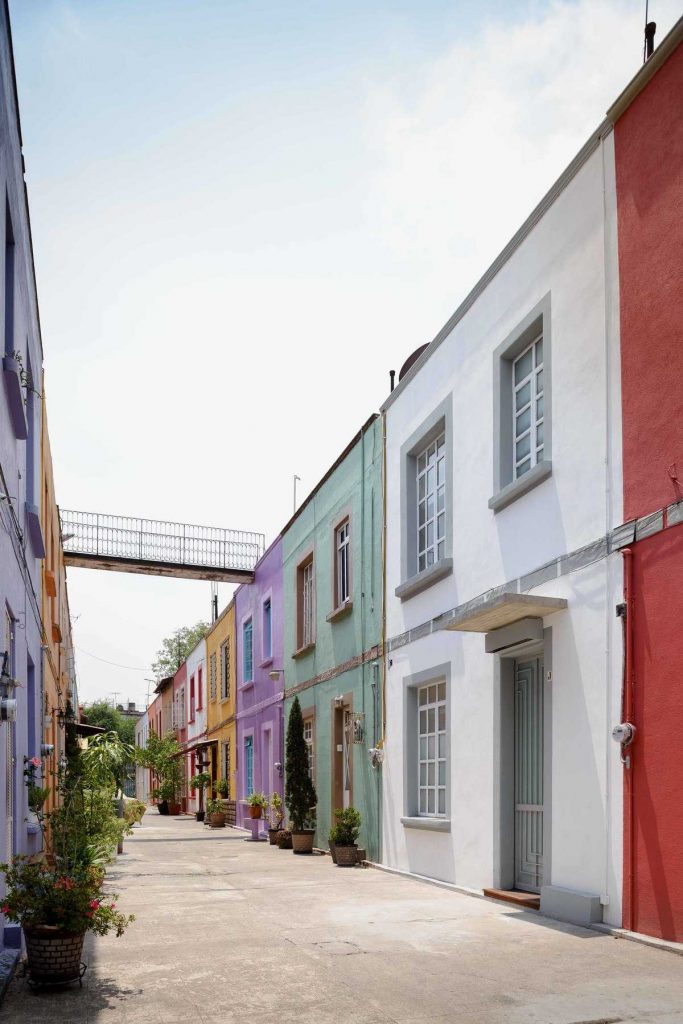 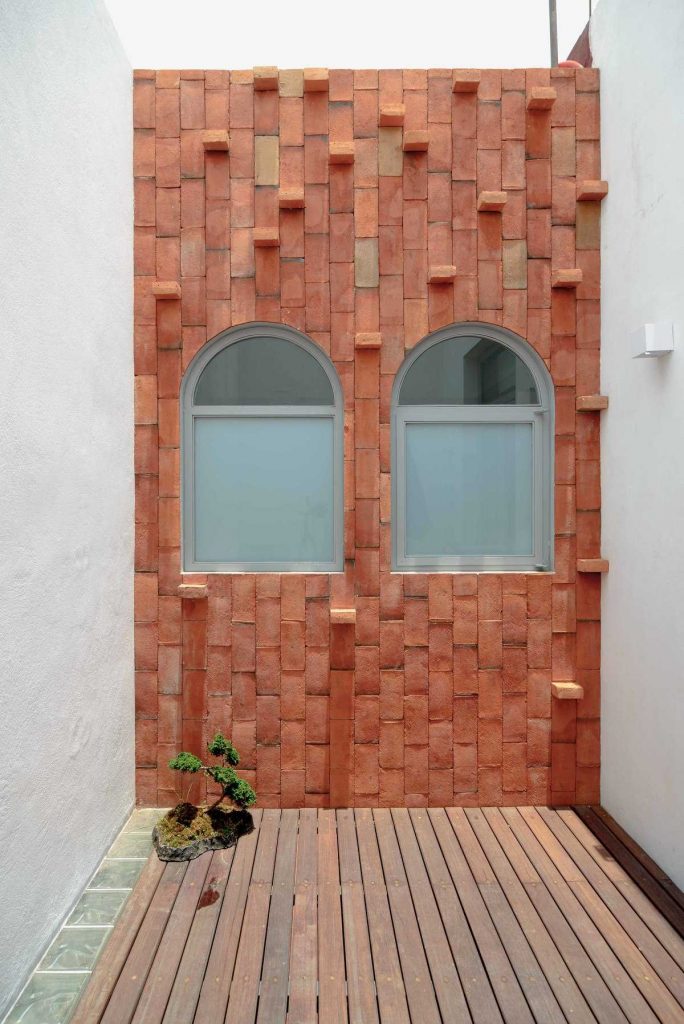 In terms of interior design, the proposal is accomplished by punctual interventions, by moments, to generate an identity for each space. A furnishing exercise that integrates or, otherwise, contrasts with the restored elements of the house, to tell two stories: the renovated space and the intervened space. A set of basic formal explorations expressed through different kinds of wood, apparent concrete, terrazzo, clay and steel.