You’d be hard-pressed to find a modern-day home that doesn’t consume a significant amount of electricity. Between central heating and cooling, copious kitchen appliances, and a seemingly endless assortment of gadgets, most households regard power as an unlimited resource. However, this blasé approach to power consumption stands to increase both your energy costs and your home’s carbon footprint. Fortunately, reducing your household’s electricity use doesn’t have to be costly or challenging or require you to upend your lifestyle. 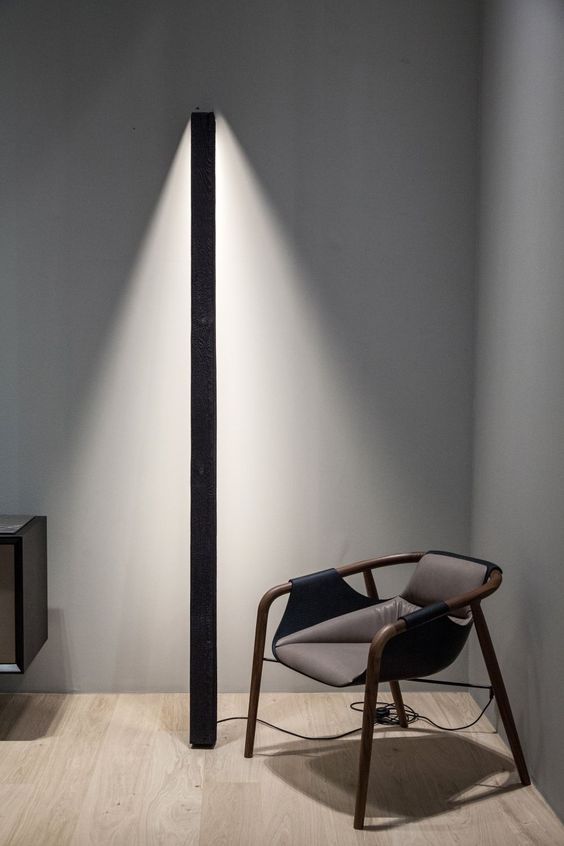 Have Your Wiring Inspected

It’s in the best interest of every safety-conscious household to having their wiring inspected on a semi-regular basis. In addition to posing a number of safety hazards, wiring that’s inefficient, improperly installed, or age-worn can have a significant impact on your home’s power usage. As such, homeowners wondering how to wire an outlet will be well-served by calling in an experienced electrician. A seasoned electrician will be able to pinpoint potential safety hazards and identify efficiency issues in a timely manner, thus saving you a considerable amount of time, money, and hassle down the road. Although wiring issues are particularly prevalent in older homes, they’re also quite common in newer ones, so living in a relatively new house doesn’t necessarily preclude you from wiring problems.

Make the Switch to LED Bulbs

It’s no big secret that LED bulbs are far superior to traditional incandescent light bulbs. However, despite the fact that this knowledge has been widely circulated for years, a staggering number of consumers still flock to old-school bulbs. In some instances, this is due to people being creatures of habit. Having grown up with traditional bulbs, they simply lack the inclination to make a change. Other times, people choose traditional bulbs because they generally carry lower price tags than their LED counterparts. 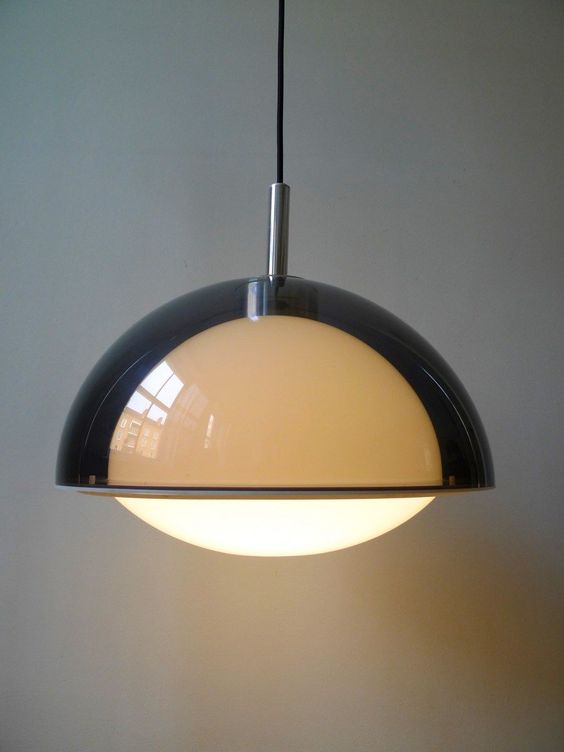 While it’s true that incandescent bulbs tend to have lower upfront costs, they’re not smart investments long-term. Sure, you may save yourself a little bit of money in the short term, but old-school bulbs will ultimately increase your energy consumption and power bills. On the flip side, LED bulbs use 75% less electricity than incandescents and last 25% longer. Furthermore, they contain no mercury, making them measurably safer. So households looking to decrease their carbon footprint and saving money in the process should hedge their bets on LED bulbs. 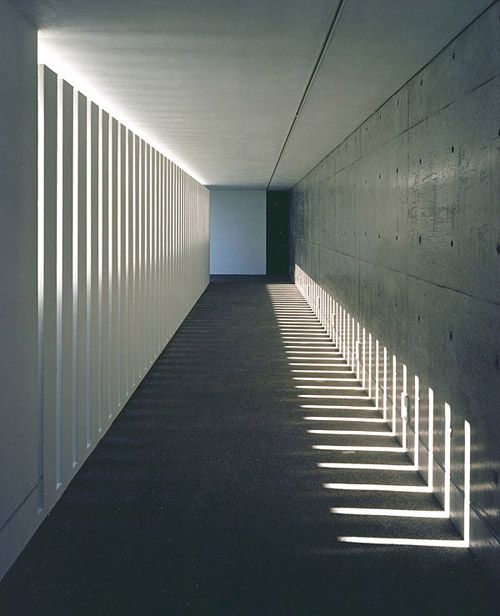 Mother Nature provides an abundance of natural lighting, and there’s no reason conservation-conscious households shouldn’t take advantage of it. Opening curtains and blinds during daylight hours can provide your home with natural lighting, thereby eliminating the need to turn lights on unnecessarily. This isn’t to say that you should never turn your lights on during the day but provided the sun isn’t too strong, natural lighting can help reduce your carbon footprint and bring down energy costs. Additionally, make a point of turning off lights in areas of your home that aren’t in use. If no one is using a room or hallway, there’s no sense in keeping the space lit.

Unplug Certain Devices When They Aren’t in Use

Just because a device is powered down doesn’t mean it isn’t consuming energy. Fortunately, you can nip vampire electronics in the bud by unplugging devices when they aren’t in use. Provided a device doesn’t need to be plugged in 24/7, there shouldn’t be any harm in unplugging it when you’re not getting any use out of it. Unplugging vampire devices is particularly easy with the help of a smart power strip. Smart power strips essentially do the unplugging for you by shutting off power to devices when they aren’t in use. Adding to their convenience, these strips can also be programmed to shut down at assigned times.

There’s little wonder as to why the typical modern-day home has a sizable carbon footprint. In addition to consuming more electricity than ever before, many parts of the country still get their power from nonrenewable sources. Although some families think that making any alterations to their energy-consumption habits requires them to dramatically change their lifestyle, this couldn’t be further from the truth. Unbeknownst to many households, reducing energy use is fairly easy, cost-effective, and well within the abilities of any family. Any family looking to get a handle on their collective carbon footprint should put the previously discussed pointers to good use.