Keep reading to learn about the architecture and history of the Northern Virginia territory and why you should visit this historic area on your next trip. This guide will also help you understand the significance of both historical and modern architectural features when selling your home. 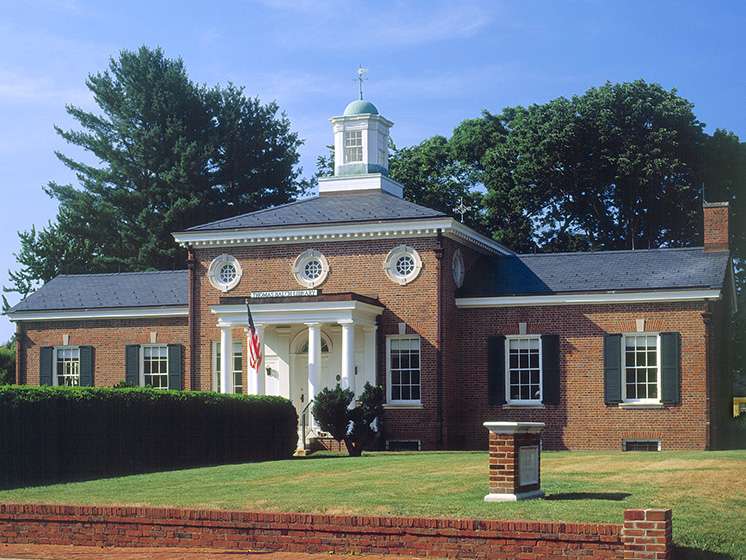 Located in Leesburg, Virginia, the Thomas Balch Library is named for Thomas Balch, a respected attorney in Leesburg during the early 19th century.  Thomas Balch became a person of note when he brought resolution to the famed ‘Alabama Claims’ following the American Civil War.

The building was constructed in the Georgian revival style and was dedicated to Thomas Balch by his sons. If you’re visiting Leesburg, this library is most definitely worth visiting. It is filled with historical significance and is a fine example of the Georgian revival in architecture. 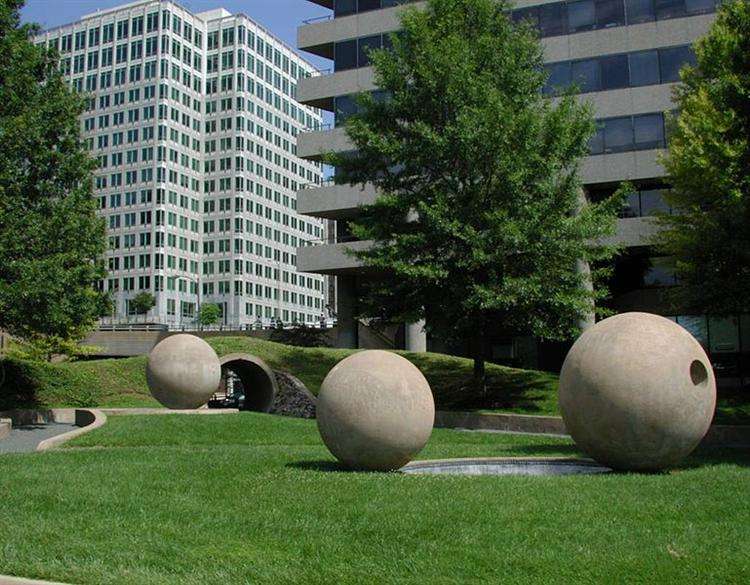 Although this park is not necessarily a building, it is worthy of note as an example of architectural innovation in northern Virginia. It combines astronomy, landscape architecture, and sculpture to create public-integrated art.

The sculptures’ shadows align with the landscaping and curvature of the ground on August the 1st, at precisely 9:32 am. This date is when William Henry Ross purchased land that later became known as Rosslyn. 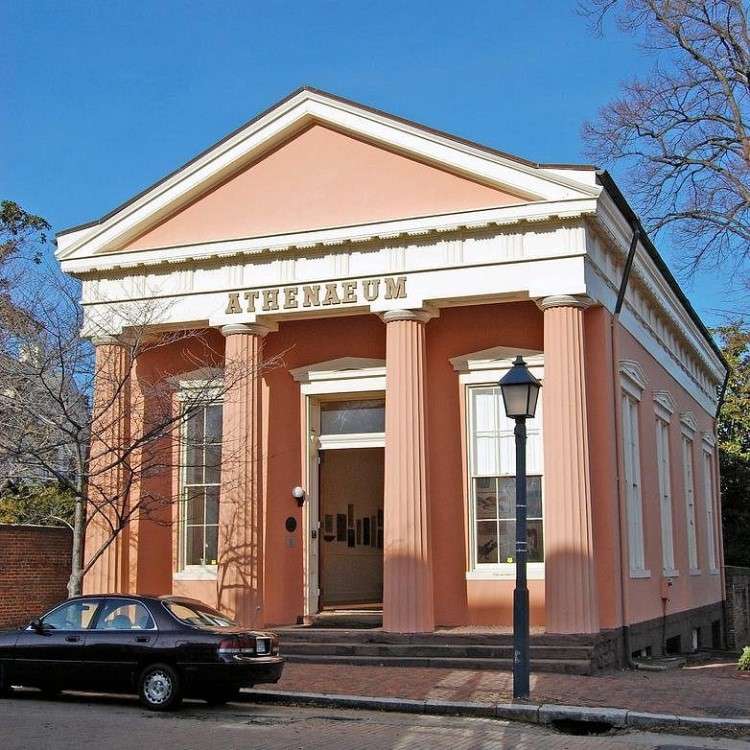 This Northern Virginia building is home to a fine arts gallery and performance venue. The building is an excellent example of Greek revival architecture, with acropolis-inspired pillars at the front of the building. This building should be on your sightseeing list if you’re visiting Alexandria. You can observe the beautiful architecture and take a trip inside to explore the fine art gallery.

Designed by Francis E and Jenkins B H, this building was opened in the mid-19th century and is the perfect destination if you’re a fan of historical architecture. 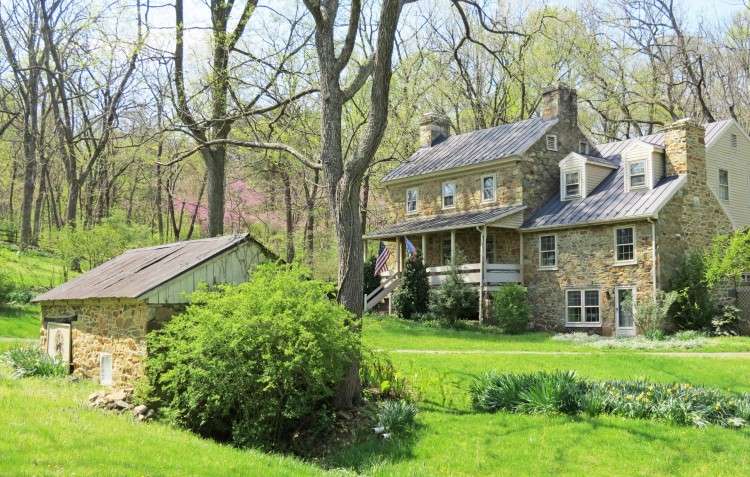 Sleepy Hollow Farm is a historical home in Leesburg Virginia. The home was built in 1759, and the second phase was completed in 1820. The house has several notable features and is a two-story, three-bay stone home with a side gable roof. If you’re interested in the Federal style, then you will enjoy the Federal influences of this 18th-century home. 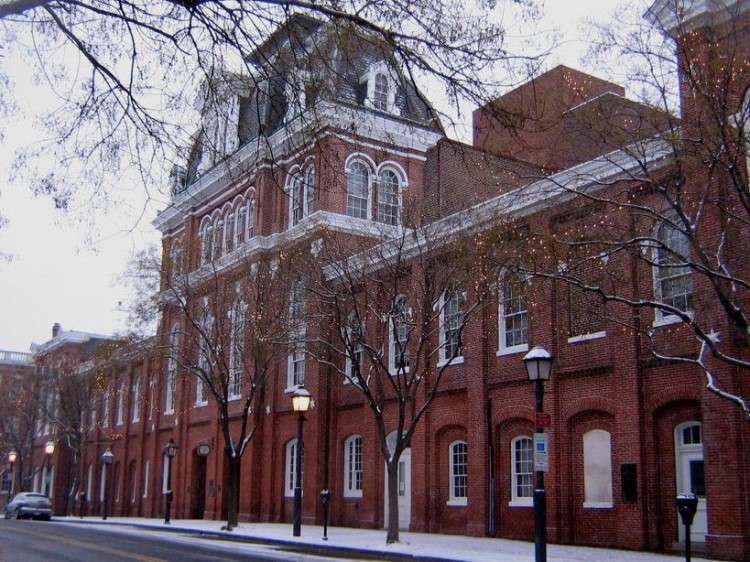 The city hall was once home to the city’s police and fire stations and masonic lodge and acted as a court facility. Today, however, the building simply works as city hall offices. The Alexandria City Hall is now home to City Council Chambers and City government offices. 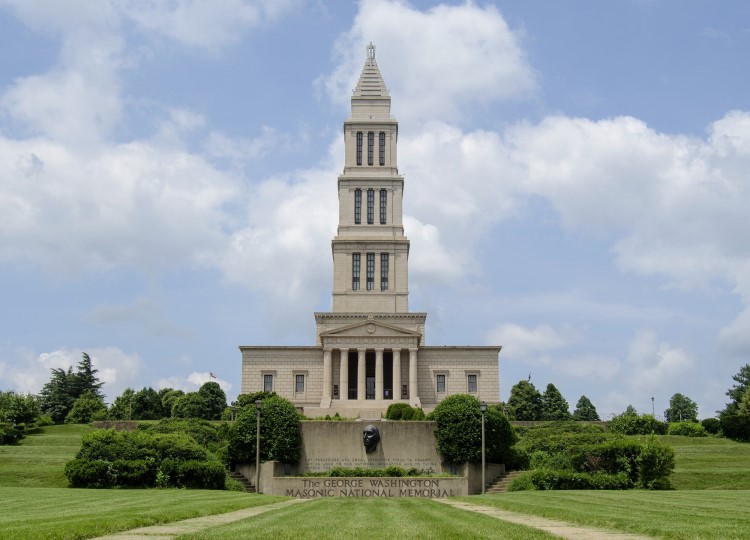 The George Washington Masonic Memorial was designed by the architect Harvey Wiley Corbett, who grew famous for his skyscraper and office designs in London and New York. The Freemasons funded the building of the monument.

The unique architecture of the building is reflective of both the skyscraper style and was a modern adaptation of the ancient lighthouse style. The memorial reflected the potential of construction technology and engineering. The memorial’s location creates a ‘trolley line’ between Washington DC and Mount Vernon to create a presidential pilgrimage route of architecture and monuments. 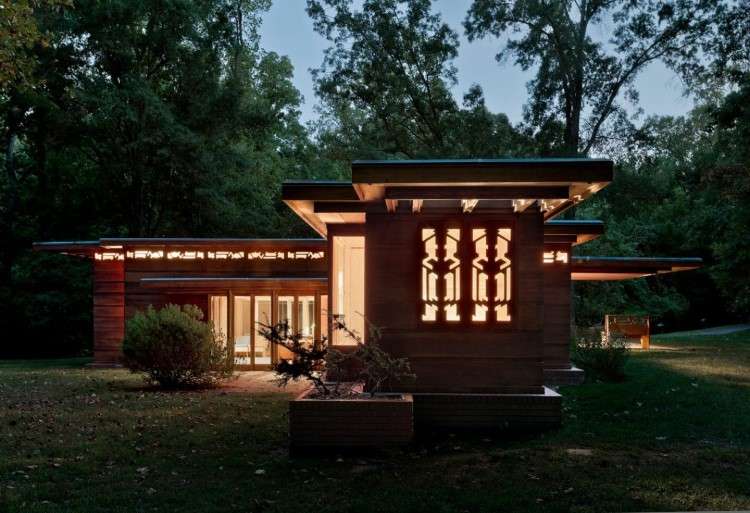 Built by Frank Lloyd Wright for journalist Loren Pope, the Pope-Leighey house is a perfect example of the architect’s focus on modern, affordable, and innovative home design in the 1930s. The home is symbolic of the large windows and sleek modern design we see in contemporary homes and shows the transition towards the contemporary style we see in home construction today.

Why Is Architecture So Important?

When it comes to selling your home or constructing a new home, architecture is essential. Architecture can help us distinguish between attractive and valuable homes and less desirable properties.

“Having a good understanding of your home’s architecture lets you know what it’s truly worth. There is a lot of value when it comes to understanding architectural styles and how best to renovate with this in mind.”

With this list of the best architectural buildings in Northern Virginia, you can enjoy your tour around the fascinating Northern Virginia landscape. But more importantly, you can understand the historical and modern features that can make a home more valuable.